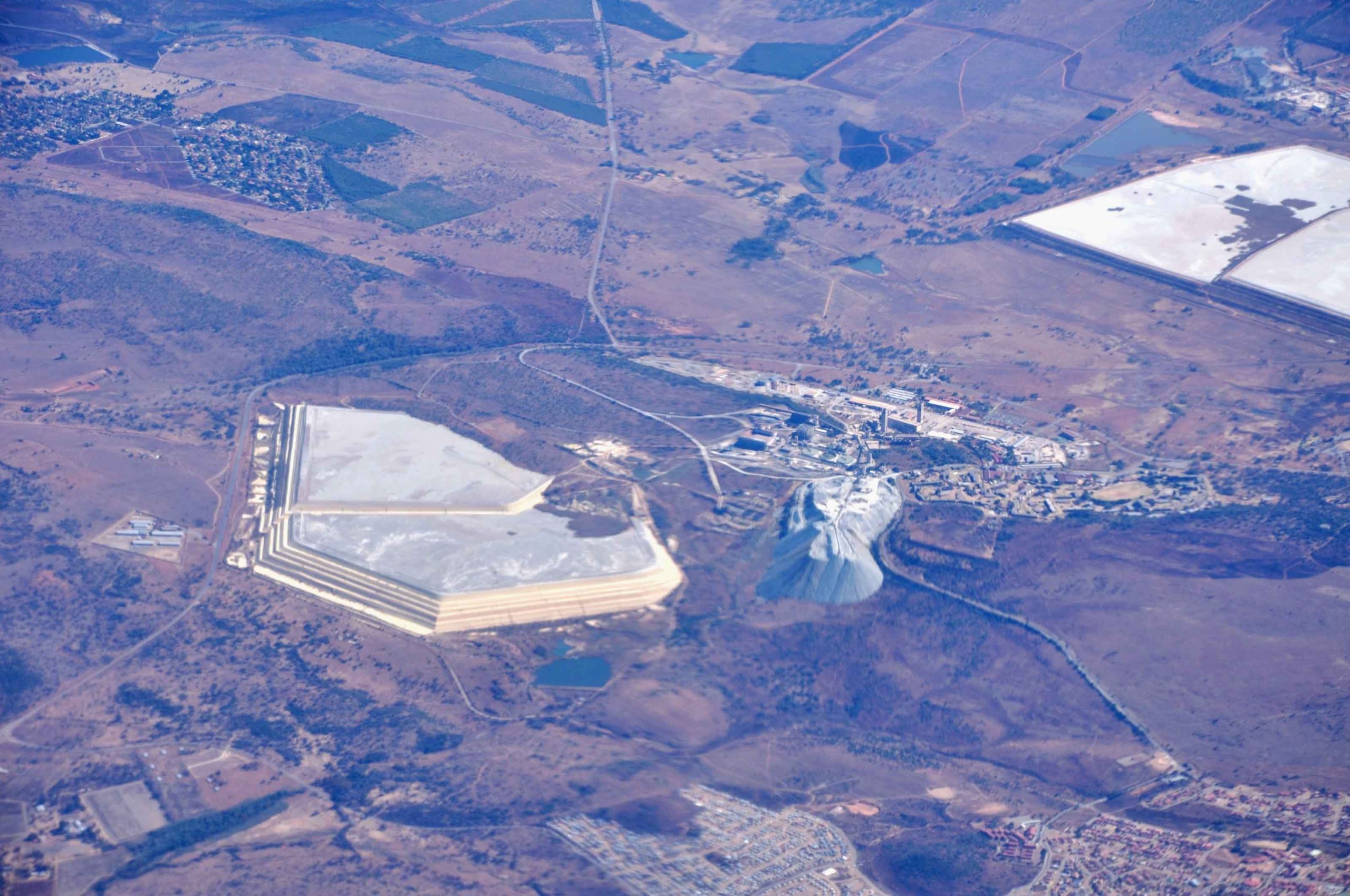 Recently something remarkable happened in the Springs suburb of Gauteng (SA). A one of a kind drilling operation, never before attempted in the history of South Africa took place here. It was necessitated by the need for clean, potable water for its population.

Springs is an old mining town. Until the 1960s, coal and gold mining dominated the local economy. This fact would have a major impact on the future of the town and pose certain health challenges that’d require modern technology to resolve.

The township of Springs is named after the many natural fountains that were found in the area by the early gold explorers. Here, aquifers or natural underground water bodies are in abundant supply, which means water is plentiful. The problem however, wasn’t with the quantity but the quality of water. The reason for the poor quality of water lay in the industrial past of the place. 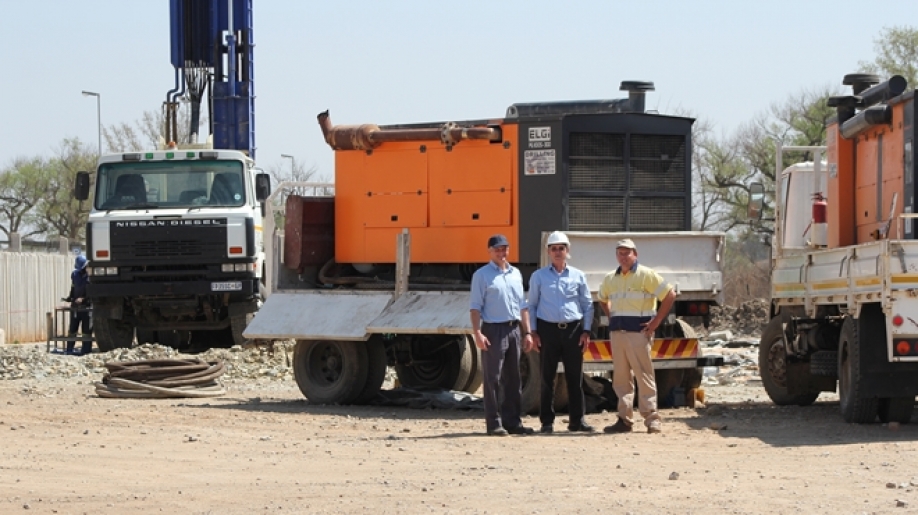 The water source — an aquifer, had become acidic. This problem has plagued Springs and in fact many other mining towns in South Africa since the early 1900s. Of late however, the acidity levels in Springs’ water supply had become high enough for the town authorities to be quite concerned. Initial investigations were conducted to determine the source of the acidity. Turned out, it was a familiar problem. One, that is rather endemic to South Africa.

They identified the Eastern Basin acid mine drainage (AMD) treatment plant as the source. This, as expected is the site of an abandoned coal mine. It was causing the acidity by a process called acid mine drainage. This effect has been observed in old mining towns all over the world where the water supply intersects with active or abandoned mineshafts. The sulphuric residue from the old mine was reacting with the fresh underground water and creating sulphuric acid. The acid reacted with the metal pipes and created salts which encrusted the shaft and reduced the water pressure at the user’s end. 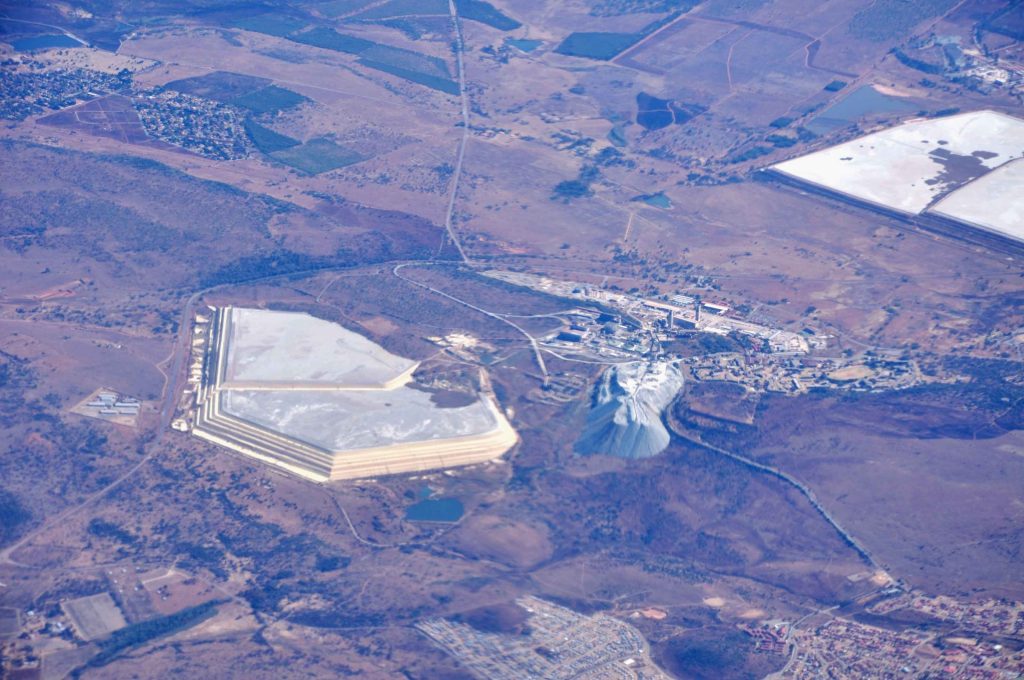 Now, acid is heavier than water. Therefore, it accumulates at the bottom. To reach it one must drill all the way down and beyond to reach fresh water source. The influx of fresh water from a deeper water source in addition to chemical treatment of the old mine would dilute the acid content of the water supply and make it drinkable again. But that would require drilling deep into an old mine shaft. However, empty coal mines are rocky and hard to drill into.

Such was the challenge facing the town of Springs. The authorities were committed to preserving the health and safety of the townsfolk. In late 2017 the Water and Sanitation Department took action to cleanse the town's water supply.

The drilling contract was given to Torque Africa Drilling, a drilling company with a sterling reputation in South Africa. They evaluated the site and found that this was a deep town planning and engineering problem – 1200 m deep. The Director of Operations Nardus Bezuidenhout summarized the challenge saying: “Under this kind of rock formation it’s hard to drill to even 300 meters in my 20 years of experience.”

Torque Africa Drilling used compressed air tools for the operation. Pneumatic instruments are a staple of any drilling operation. For an operation of this magnitude you need power, durability, corrosion resistance and ease of maintenance. They found all of this and more in ELGi compressed air tools. Specifically, they used two ELGi 1100 cfm compressors arranged in tandem to power the rotary drill bit. ELGi’s exclusive sales and service partners Integrated Air Solutions’ General Manager Bart Stewart reported: “The compressors are powered by ELGi’s own axis airends that improve energy efficiency and reduce maintenance cost, and have robust enclosures to withstand heavy use. Their compact design and light weight means they can be easily mounted onto drilling trucks and are very suited for applications such as water well drilling. They also have user-friendly centralised control panels and quick and easy access to routine maintenance points.”

ELGi proved itself to be one of the select few pneumatic tool makers with the full range of single and double stage compressors in its range. With the air compressor technology from ELGi and the drilling expertise from Torque Africa Drilling the objective in Springs, Gauteng was achieved at 1148 m as Nardus Bezuidenhout related jubilantly.  “So far this is the deepest confirmed hole I have ever seen - or other drilling companies have ever made, in this kind of rock formation in the country,” he said.

With another victory due to constant improvements in air compressor technology, ELGi, unsurprisingly is employed in drilling OEMs all over the world. Drilling rig operators trust the machines because of their many ideal water well centric features like forklifts for easy placement on truck or rig, centralized control panel for easy use, international warranty, large access doors for easy maintenance, range from 250 psi and above (single stage and double stage), corrosion resistant powder coated steel canopy for maximum durability and its unfailing sturdiness.

For some, the deepest vertical bore in the history of South Africa was a feat of engineering but for the people of Springs it was a gift of health and wellness. 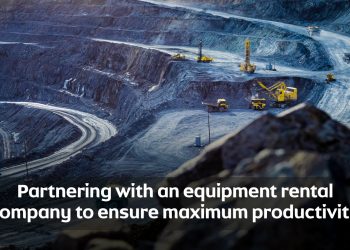