Chocolate In A Hurry

One of the industrial uses that compressed air has is in transporting material. For years, gases have been used to transport solids, ranging from fine powders such as flour and cement to larger particles including grains, plastic chips and coal with a size of around 50 millimetres.

Pneumatic transport systems offer the advantages of ease of handling and dust-free solutions. Any dry solid that does not tend to stick can be transported using a gas or air. The temperature hardly rises, maybe by 5 degrees Celsius, and so even sensitive materials such as food and medicines can be transported. Typically, the solid is transported as a ‘dilute phase’ at high air or gas speeds of 20 to 30 metres per second. In such an application, most of the energy is spent moving the air itself, which makes it not very energy efficient. 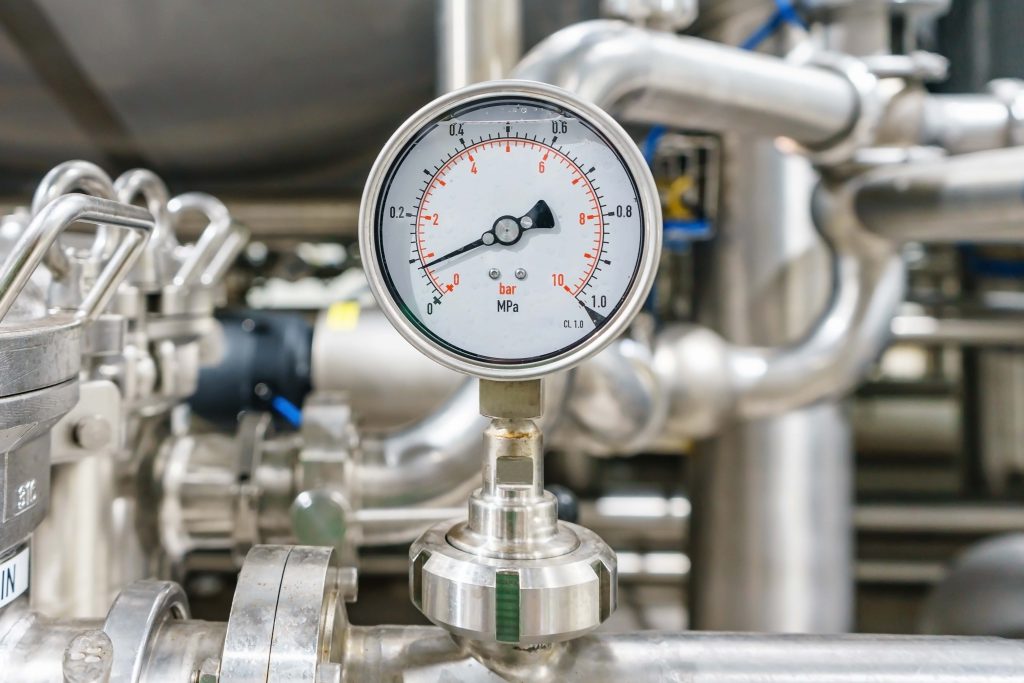 This has been addressed by reducing the speed of transport to 5 to 10 metres per second and increasing the density of the transported phase. Higher pressures are required in dense phase transport, but because of lower speeds, the additional advantages are that the product suffers less degradation and there is less pipeline erosion. Standard and oil-free reciprocating and screw compressors have been used for a long time in pneumatic transport of solids.

Interestingly, compressed air is even involved in liquid transport. When a liquid is transported in bulk, in a tanker—for example milk from a dairy—there is an ‘ullage space’ above the liquid. Pressurising this space by filling it with compressed air expedites the process of unloading the tanker. The air pressures employed with light liquids are usually between 1.6 and 2 bar (g). For heavy and viscous liquids such as latex, pressures of 2.5 bar (g) may be used. Pressurising reduces the unloading time greatly, imagine how long it would take for the tanker to empty only through gravity. 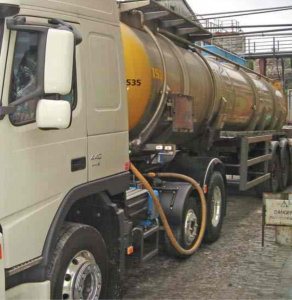 The reduction of discharge time has obvious economic benefits for the tanker operator, who may make additional trips in the time saved. A non-pressurised tanker    has plumbing at the bottom for unloading, with an access port and dome. A pressurised carrier, on the other hand, has a pressure plate with all valves at the top. This opening is used for loading and unloading. Apart from routine inspection of the tanker for corrosion and damage, the pressure relief valves must be inspected at every loading. The integrity of the tank must be ensured regularly by testing under pressure. A pressurised tanker requires much less air than a system for transporting an equivalent quantity of solids. Till now, since air-ends small enough have not been available, screw compressors have not been used for liquid unloading applications.

With the development of its first oil-free air-end, ELGi has broken this barrier of the unavailability of a sufficiently small screw compressor for liquid conveying in lorries, or trucks. The air-end made by ELGi for this application is extremely compact and suitable for all kinds of liquids. It has been put to use in unloading various substances including highly viscous ones such as bitumen and latex.

ELGi was the first company to offer an air-end product for conveying liquids in tankers. This compressor is a replacement for the vane compressors that have been used till now. The air-end speed is roughly twice the speed of the corresponding vane compressor. The new air-end is oil-free and represents a significant achievement for ELGi. Only a handful of manufacturers in the world have the ability to make oil-free screw compressors. The air-end serves as a demonstration of ELGi’s capabilities with some sophisticated technologies. Coating for the rotors:

In the absence of lubricating oil, the rotors of the air-end need to be protected from corrosion. This is achieved by providing them with a coating of polytetrafluoroethylene (PTFE). The PTFE used is food grade because of the potential use of the compressed air for food applications.

The air-end features rotors with an entirely indigenous profile developed in-house by ELGi for this new machine.

Although the rotors of the air-end themselves do not come in contact with cooling or lubricant oil, they are driven by synchronizing gears which need lubrication. In the new air-end an oil sump has been provided to supply this oil. The compressed air never makes contact with the oil. The air is prevented from escaping by the use of both an air seal and an oil seal. These are non-contact labyrinth seals.

This air-end requires no provision for cooling. It is cooled by natural convection

One of the interesting applications ELGi’s oil-free air-end has found is in conveying liquid chocolate. The chocolate industry in the United Kingdom is dominated by a few manufacturers. Most chocolatiers buy their chocolate from these suppliers, melt it and mould it. One supplier in the country ships the product to customers— manufacturers of toffee or ice cream—by tankers. The liquid chocolate is viscous, and its unloading requires the use of compressed air. The chocolate manufacturer had used vane compressors until now. 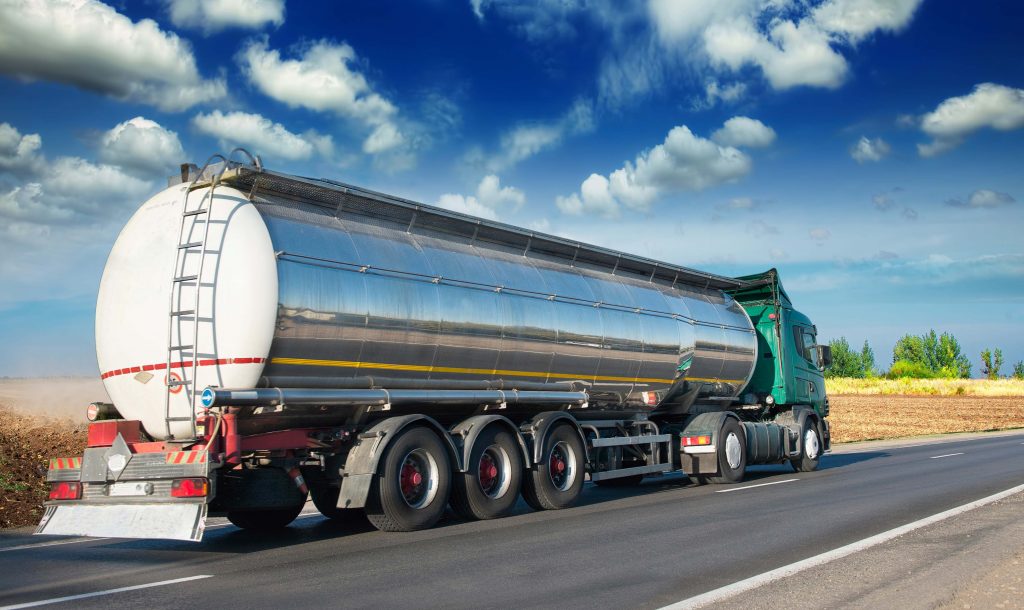 With the goods involved being a food item, the compressor had to be oil-free. The tankers used to transport the chocolate are multi-axle vehicles. ELGi supplied the oil-free air-end to the customer. The air-end was connected to an auxiliary drive from the gear box. It delivers 200 cubic metres of air per hour. This air-end has inlet ports on either side, which provides flexibility when installing. There are multiple mounting options as well. The benefits of installing ELGi’s air-end were immediately enjoyed by the customer. The discharge time dropped to half of what was required with vane compressors. Vane compressors had been noisier, and the air-end brought down the noise by more than 10 dbA. Because there are no contacting parts in the air-end, no vanes or other parts need to be replaced.

With the usual precautions to prevent mixing of different liquids—including thorough cleaning of the tanker—the same system can be used by the customer to convey any other cargo including milk, latex and chemicals.