The crucial role of compressed air in urea manufacturing. 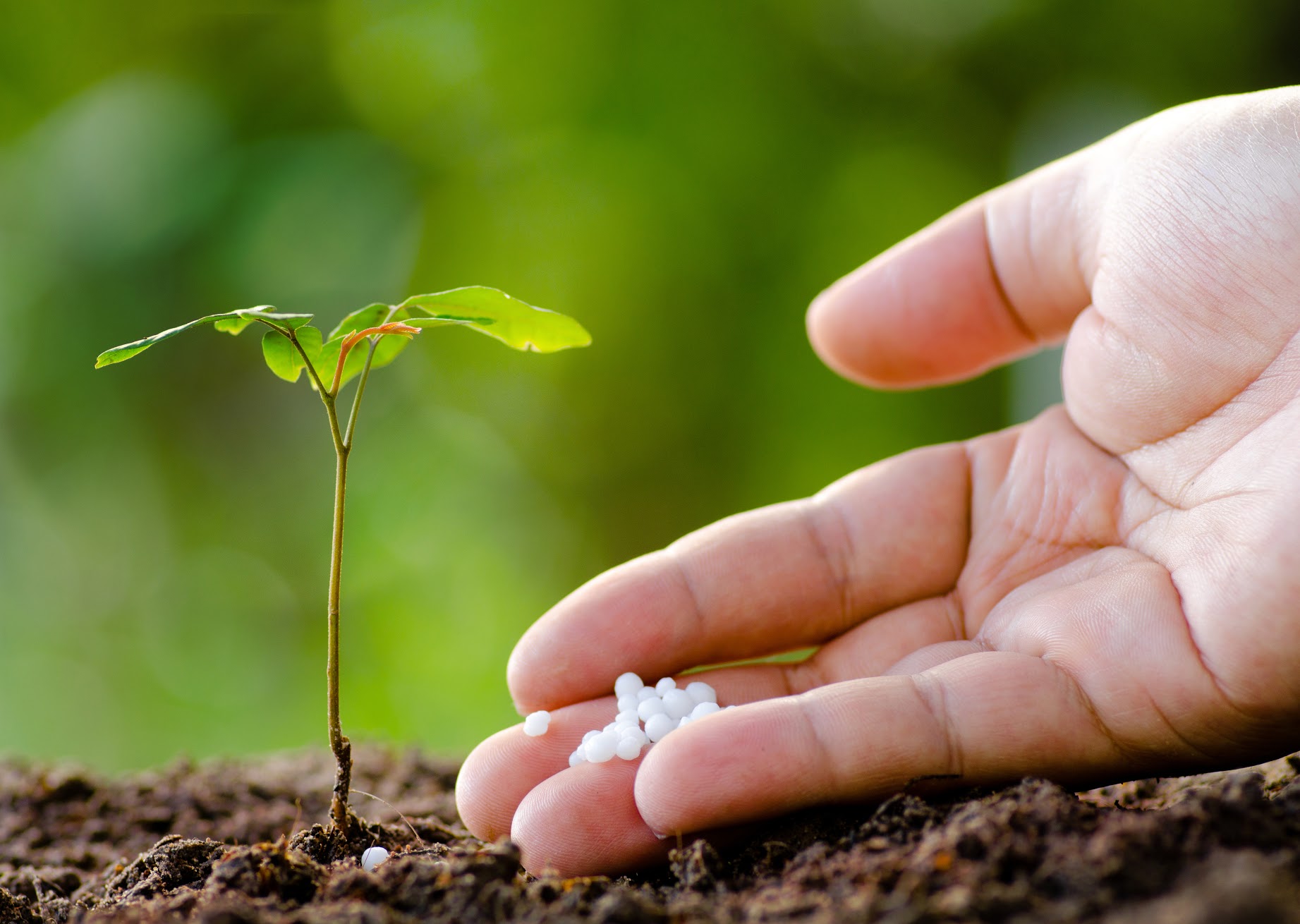 The use of animal urine in fields to provide nutrients to soil is common knowledge. But how did a waste product, produced by most animals and even humans, become so useful?

In 1727, while experimenting with animal urine, Dutch Scientist, Herman Boerhaave, isolated the primary component of urine. He discovered a colourless, odourless solid, which we now know as Urea or Carbamide. The discovery is often attributed to French Chemist, Hilaire Rouelle as well, who isolated it in 1773.

Urea is a major component found in mammal urine. It is produced by various chemical reactions involved in metabolising food. Amino acids, simpler form of proteins, are metabolised and converted to ammonia, CO2, water and energy in the liver. Ammonia, however, is toxic to cells and needs to be excreted from the body. The liver converts ammonia to urea, which is non-toxic and can be safely carried in the bloodstream to the kidneys. From there, it is eliminated as a part of urine. Nitrogen is an important element found in urea which provides nutrients to the soil, essential for good crop production. However, since urea was known to be found in animal urine and bladders, it was quite cumbersome to produce it. Nearly a century after Boerhaave discovered urea in urine, German Chemist, Friedrich Wöhler accidentally synthesised urea in his lab without the use of urine, in 1828. The discovery was groundbreaking. It was the first organic compound to be synthesised from wholly inorganic material.

"I can make urea without the use of kidneys, either man or dog. Ammonium Cyanate is urea." – Wohler

This was an important milestone for scientific progress as it refuted medieval notions that living things are alive because of a ‘vital force’ and that they are made up of different materials than that of inanimate objects, like rocks. As a result, we now consider Wöhler to be the father of Organic Chemistry. With Wöhler’s discovery, there was no need to run after animals, bucket in hand. Instead it was possible to produce tons of urea in fertiliser factories.

In 2012, the worldwide production of fertiliser was approximately 184 million tonnes. It has been estimated that without the current industrial production of urea, barely 40% of the world’s population could be fed. Though Wöhler produced urea by the synthesis of ammonia with cyanic acid, today urea is produced in factories from synthetic ammonia and carbon dioxide. Ammonia is produced from hydrocarbons, mainly natural gas, or petroleum derivatives like naphtha, or occasionally from coal. That is the reason why urea plants are generally located close to ammonia plants and oil refineries. In this process, carbon dioxide is released in large quantities as a by-product, which, in turn, is used to convert the produced ammonia into urea. 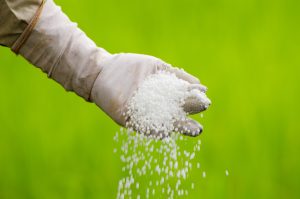 Commercial urea production involves two main reactions – between liquid ammonia and gaseous carbon dioxide. The two substances are brought together in a reactor at a high temperature of around 230° C and pressure of up to 180 bar to produce the inert compound - ammonium carbamate. This basic process, developed in 1922, is called the Bosch–Meiser urea process. Ammonium carbamate is a salt of ammonia and carbamic acid, a white solid that is extremely soluble in water and forms the basic ingredient for producing urea. In the second reaction, water is separated from ammonium carbamate by heating it up to 140° C. This leads to the decomposition of ammonium carbamate into urea and water. The dehydrated compound, urea, comes out as a colourless dry granule. The first reaction releases large amounts of heat, which, in turn, is used to heat up the second reaction. The ammonia and urea manufacturing facilities are separate in the process.

In order to produce ammonia, required for the Bosch-Meiser process, hydrogen from methane and nitrogen from the air are made to react using a metal catalyst under high temperature and pressure. Since methane is derived from naphtha or natural gas, it can often contain sulphurous compounds that can damage the catalysts used in this process. These are removed by heating the gas to 400° C. Next, the gas is made to react with zinc oxide which removes water, carbon monoxide and carbon dioxide which can contaminate the catalyst. The now purified methane is then made to react with water to produce hydrogen. After this, nitrogen and hydrogen are made to react to produce ammonia. This is the most energy-intensive part of the process to produce fertilisers and consumes 80% of all energy required.

The ammonia so produced, and the other main ingredient - carbon dioxide, are compressed separately to 180 bar and fed into a high pressure autoclave which reacts to form a mixture of molten urea, ammonium carbamate and water. This is a highly exothermic reaction, that is to say it releases a large amount of heat, and hence the autoclave is water cooled. The resultant mixture is allowed to expand, reducing its pressure by 27 bar, and then fed into a flash-evaporator which contains a gas-liquid separator and condenser. This enables the unreacted ammonia, carbon dioxide and water to be removed and recycled. The resulting aqueous solution of carbamate and urea is passed to the atmospheric flash drum where further breakdown of carbamate takes place. The gases released from this operation are either recycled or processed further into certain chemical fertilisers.

The aqueous urea solution that is produced is 80% pure. The urea solution is then brought to a concentration of 99.6% purity through vacuum evaporation. This molten urea is then sprayed down prilling towers, allowing the current air from the bottom to help form urea prills or granules. It is then weighed and bagged through automated belt conveyors, during which oversized urea granules or lumps are sent to a lump dissolving tank. This process is also called the once-through process. The role of compressed air in urea manufacturing is rather crucial. ELGi Sauer has a range of air compressor models like WP 4331L, WP 4341L and WP 4351L, apt for the process. With flow capacities ranging from 22 to 100 m3/hr and pressures from 100 to 250 bar, these compressors are made from copper and brass-free materials to protect them against corrosive gases in the plant. Rated for continuous daily application, these compressors are direct driven, without belts, and have low maintenance costs and a long service life. Additionally, they are compact and easy to service. 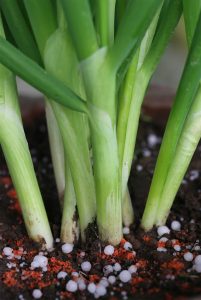 Apart from being the world’s most commonly used fertiliser, urea is widely used across industries. It is used in the particle board industry, across the furniture and wood industries, the pharmaceutical industry and healthcare and cosmetics industry. Animal feed and yeast production also make use of urea. The most recent use of urea, however, has been to reduce air pollution. Urea tanks are being widely installed in diesel vehicles in many countries.

Know more about our products here.