Dam Project Gets A Boost 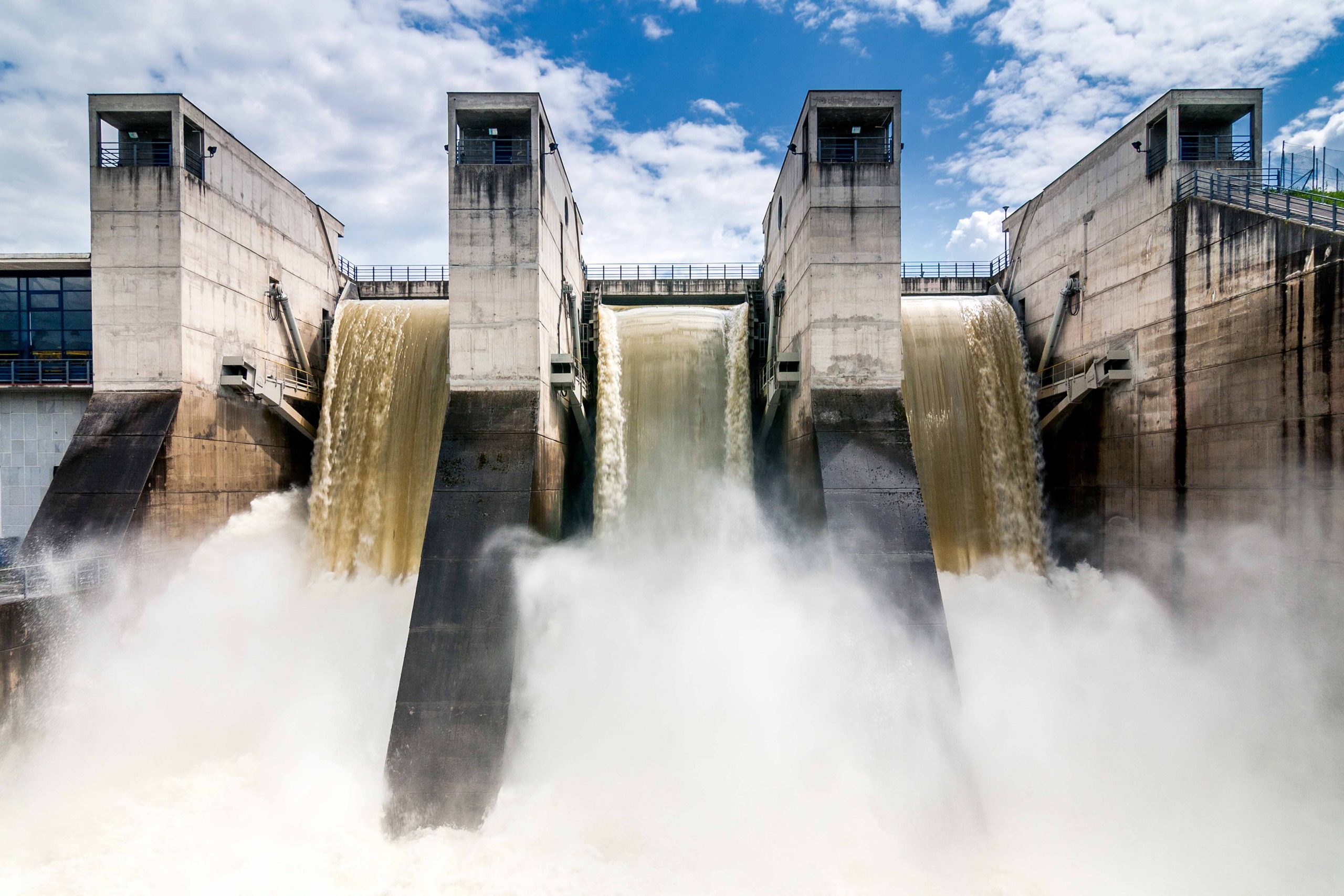 Hydropower is undoubtedly one of the cleanest sources of fuel. During the last century, it has made an important and significant contribution to meeting the energy needs of countries. In developed countries, most hydropower potential has been harnessed. However, the situation is not similar in developing countries such as India. It is seen that nearly 3/4 of exploitable hydro energy potential in India is yet to be harnessed for industrial growth and the betterment of population welfare.

Bhagirathi, a turbulent Himalayan river and one of the headstreams of the Ganga, flows through the northern Indian state of Uttarakhand. Its headwaters form at the foot of the Gangotri glacier in the Garhwal Himalayas at a place called Gaumukh perched at 12,700 feet. The river flows down with enormous force due to its high altitude. All that power, however, was draining unutilised into the Bay of Bengal until the Government of India decided to harness it for irrigation and power. The result was the Tehri dam and hydel project. 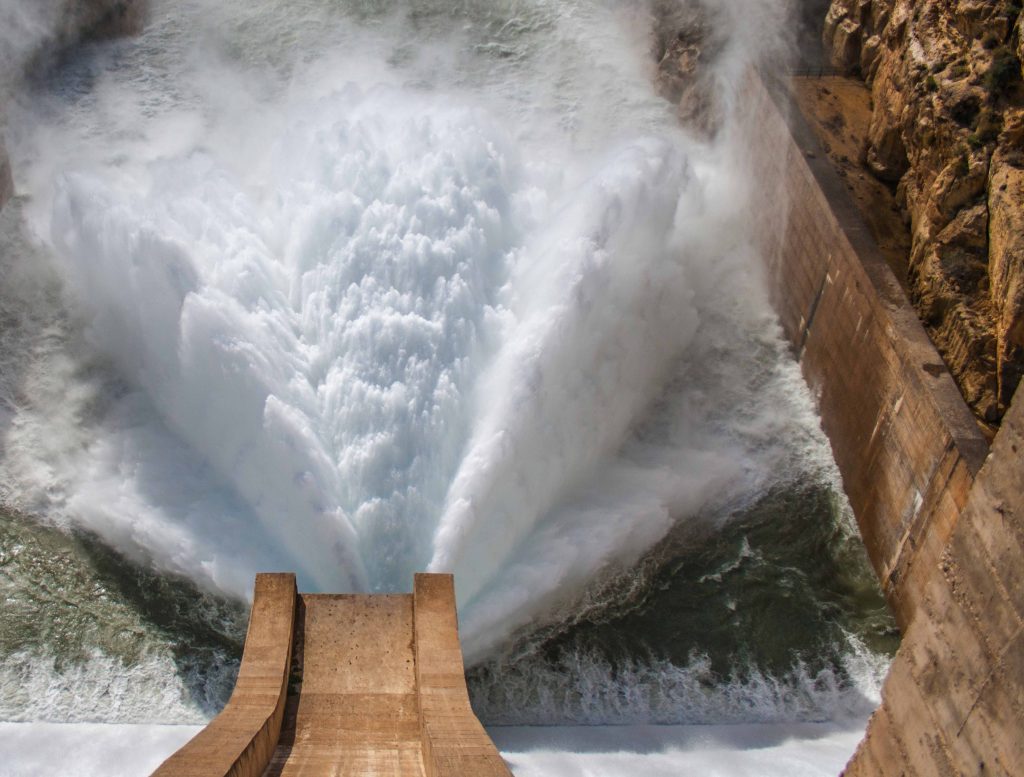 At over 260 metres, the earth and rock filled dam is one of the highest of its type in the world and the largest hydroelectric power plant in Asia with a capacity to generate 1,000 megawatts of power. Commissioned in 2006- 2007, it provides much needed power to the Northern Grid, irrigates vast tracks of the command area and supplies 270 million gallons of drinking water per day to the people of Delhi and UP. It also aids in the integrated development of the Garhwal region including construction of a new hill station town. It is indeed a landmark that the nation is proud of.

ELGi Sauer Compressors Ltd. has an important part to play in this historic project by way of its 6000 Series HP air compressors. These machines, currently the biggest HP compressors in the Sauer range, have been pressed into service for the ongoing work at the Tehri pumped storage plant and were installed and commissioned in the first half of 2017.

ELGi Sauer is a joint venture between ELGi Equipments Ltd. and J.P. Sauer & Sohn of Kiel, Germany. With experience of over 125 years, Sauer & Sohn is recognised throughout the world for its technologically advanced air compressors that have stood the test of time under severe operating conditions. ELGi has deep global experience in the industrial and defence markets. The joint venture thus brings together two leaders in the field. Presently, the company's compressors are being used in hydroelectric power plants in Russia, Vietnam and Malaysia. 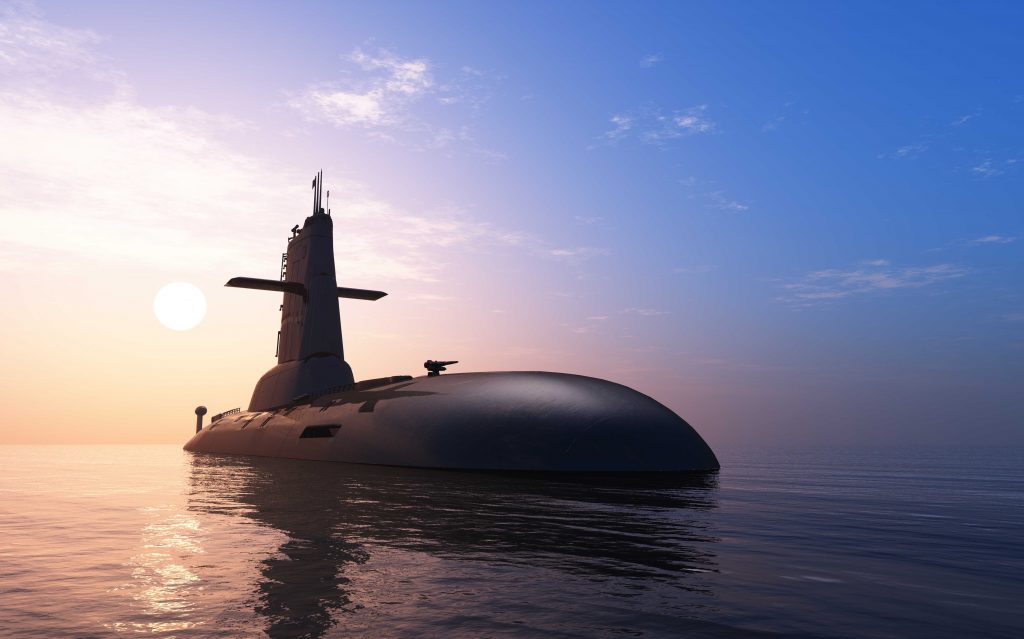 The  6000 series compressors have winning features that are not just technologically advanced but also easy to maintain. They have a modular, 5-stage configuration with four or six cylinders, have a discharge pressure that ranges from 10 to 500 bar, and have a flow rate of up to 738m3/hr. With a unique water cooling system that covers individual cylinders as well as inter­ cooling, these machines come with resilient mounting that ensures minimal vibration and obviates the need for bedplate or a separate foundation.

ELGi Sauer compressors in this project are being used for a multitude of functions like braking air for pneumatic brakes, adjusting turbine blades and large valves, blowing air to remove water from the turbine casing, reduce starting load and prevent pulsation and cavitation.

With the completion of a few world class hydro projects in recent decades, the engineering community in India is well-poised to focus on the development of hydro energy in challenging sites, mostly in the Himalayas, and accomplish the realization of the available energy potential that is sizeable.