Right at the Core

Compressed air powers the extraction of uranium from the earth’s core and helps meet the world’s clean energy needs. 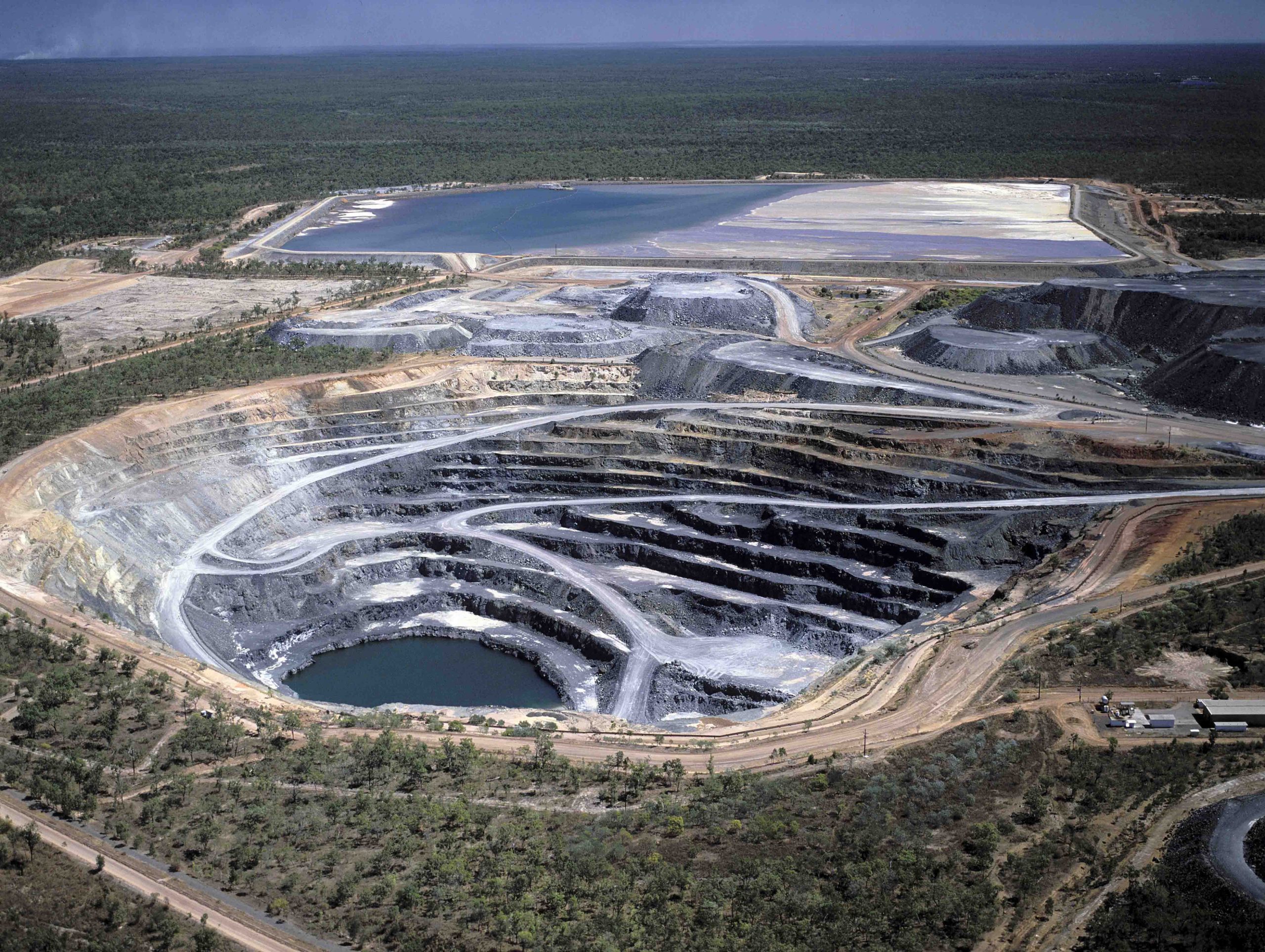 What could the humble air-compressor have to do with nuclear energy? For the answer, let us visit Uzbekistan. The stark, intimidating and distant desert contains some of the richest Uranium deposits in the world. In temperatures ranging from -35 degree Celsius to 45 degree Celsius, a constant dull thud reverberates. As you close up on it you see a busy scene of men in hard hats drilling into the earth, bringing up naturally occurring yellow cake in hollow pipes. From exploration to discovery to processing to usage it is a fascinating globe-spanning story of human ingenuity in the face of nature’s varied challenges.

The quest for clean energy has turned human attention to the earth’s core that has deep reserves of uranium, an element that powers nuclear reactors. With scientific advances in the production of nuclear energy, the engineering capability to reach deep below the earth’s crust to extract this element has also improved. However, that was not always the case.

In popular imagination, Uranium is a destructive force used to make nuclear bombs but in reality, it is a vital industrial element used in a wide variety of applications such as X-ray production, in gyroscopes and even as a shield against radiation.

Uranium is a hard, silvery and shiny metal that is radioactive. The earth has abundant sources of this metal almost everywhere: soil, rocks, rivers, even oceans. In fact, the earth’s crust has more of this element than gold or silver. Not just that, there’s 0.0001 mg of the stuff in the human body! Despite the abundance what makes it so valuable is the difficulty in its exploration, extraction and processing. 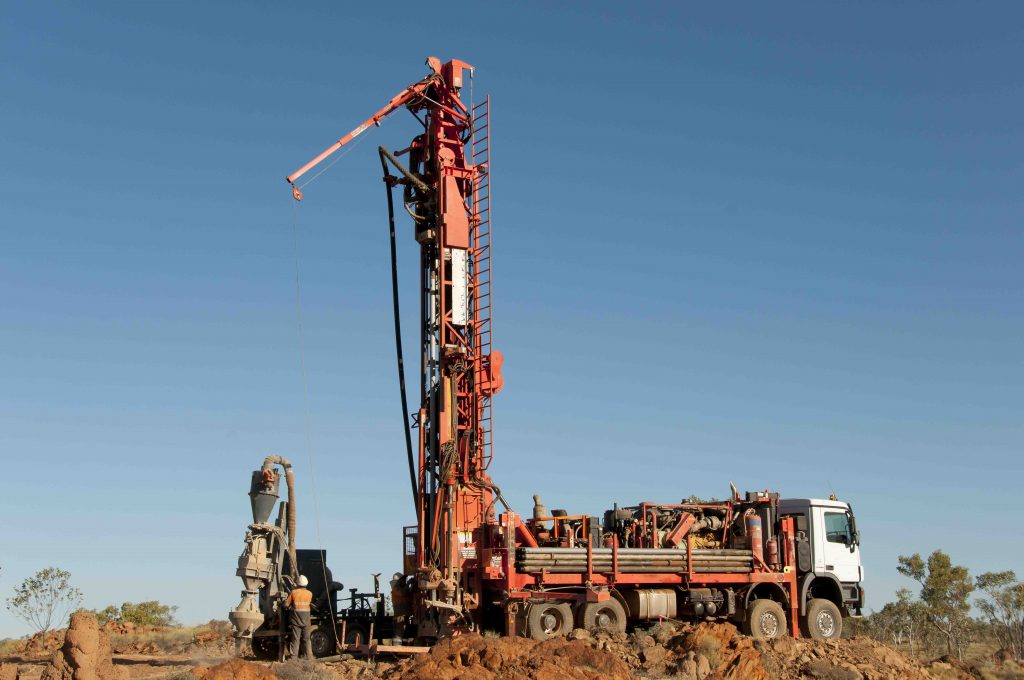 Today, uranium is obtained from ores such as pitchblende, considered the most common primary uranium mineral. Though uranium is found all over the world, its deposits generally lie deep within the earth that makes its mining an exacting process. The largest deposits are found in Kazakhstan, Canada, Australia and South Africa. Kazakhstan is considered the world’s largest producer of uranium, accounting for more than 35 percent of world production. The Akbastau mine in Kazakhstan is known to have the largest uranium reserves in the country. Now, the process of finding the ore is an adventure in itself.

Given the remoteness of exploration sites, diesel-driven air compressors generally provide the motive power for drilling operations. These compressors are also used to propel the extracted ore debris to the surface. The role of compressed air does not end here. Depending on the geological conditions, uranium ore is mined in several ways such as in-situ leach. In-situ leach is suitable only where uranium deposits are held within sandstone host rock or in a marine sedimentary environment located below the water table in an aquifer.

Especially in the in-situ leach type mining, roads have to be constructed to transport the ore from the mining well to the pump house, between well field and satellite facilities or between the satellite facilities and the central processing facility. Air compressors are an indispensable part of the transport armada in many forms such as bulldozers, drilling rigs, water trucks, fork lifts, pump hoist trucks, coil tubing trucks and pick up trucks.

Safety and continuity in nuclear reactors are of paramount concern. Air powered generators are used in nuclear reactors in a  supplementary capacity in case all other energy sources fail to power the reaction. In nuclear power plants, compressed air plays a crucial role in instrumentation as well as in actuating remote-controlled shut-off and safety valves.

With India working on increasing the nuclear percentage of the energy pie there is a nuclear industry clamour ringing much closer to home. 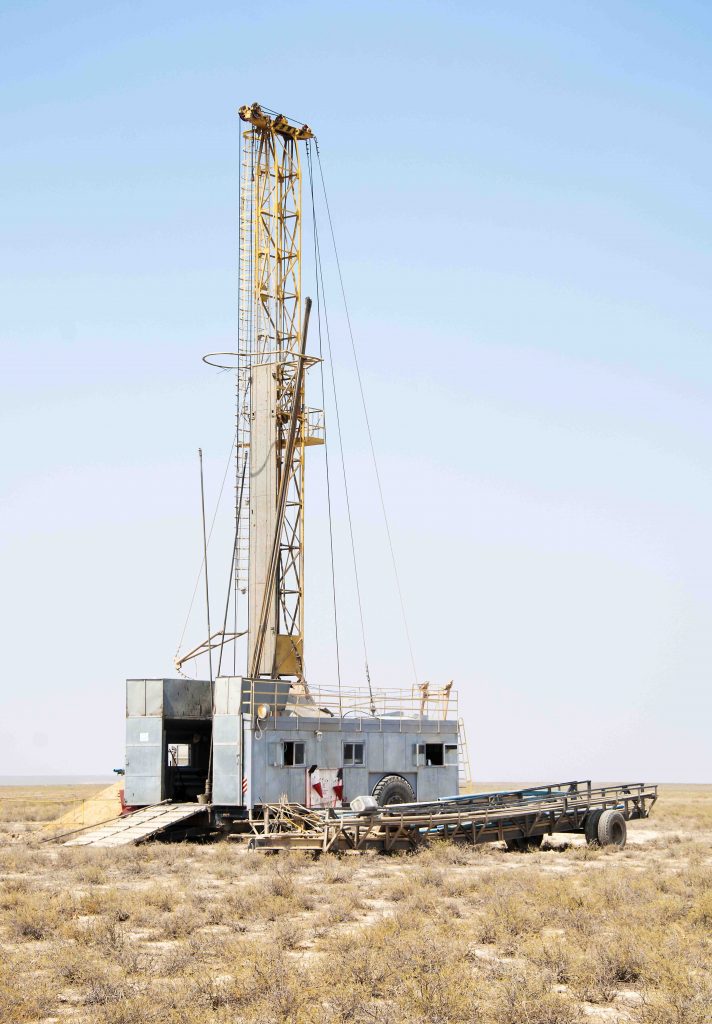 According to the World Nuclear Association, India currently has 21 nuclear reactors in operation. That apart, there are six currently under construction, 22 already planned and another 35 plants proposed. The country aims to meet 25 percent of its electricity demands from nuclear power by 2050. Two domestic uranium mines—one in Jaduguda in Jharkhand and the other in Tummalapalle in Andhra Pradesh—are expected to boost India’s nuclear energy plans for the future.

Globally, too, nuclear power generating capacity is expected to grow to between 511 and 782 GW by 2035. Today, the worldwide consumption of uranium as nuclear fuel stands at more than 58,000 tonnes. This not only calls for massive uranium exploration and mining but also matching technology to drive the drilling, processing and extraction processes.

ELGi compressors have a strong presence in this field the world over. Diesel-powered screw air compressors from ELGi are used for exploration drilling and drilling-hole cleaning operations in many countries. A number of high-pressure diesel screw compressors like the 900/350 work in Kazakhstan mines where drilling rigs use five-inch hammers up to drilling depths of over 150 metres. In uranium hole cleaning operations too, these compressors work in extreme climatic conditions up to a depth of 800 metres in 10-inch holes. In nuclear power stations, ELGi oil-free electric screw compressors are used for instrumentation air and safety and control operations in many countries.

So there it is; from Uzbekistan to Andhra Pradesh where there is Uranium and industrial grit you will find ELGi compressors and a gripping tale right alongside.