Taking a Page Out of History

The printing press has evolved greatly over time aided by air compressor technology. 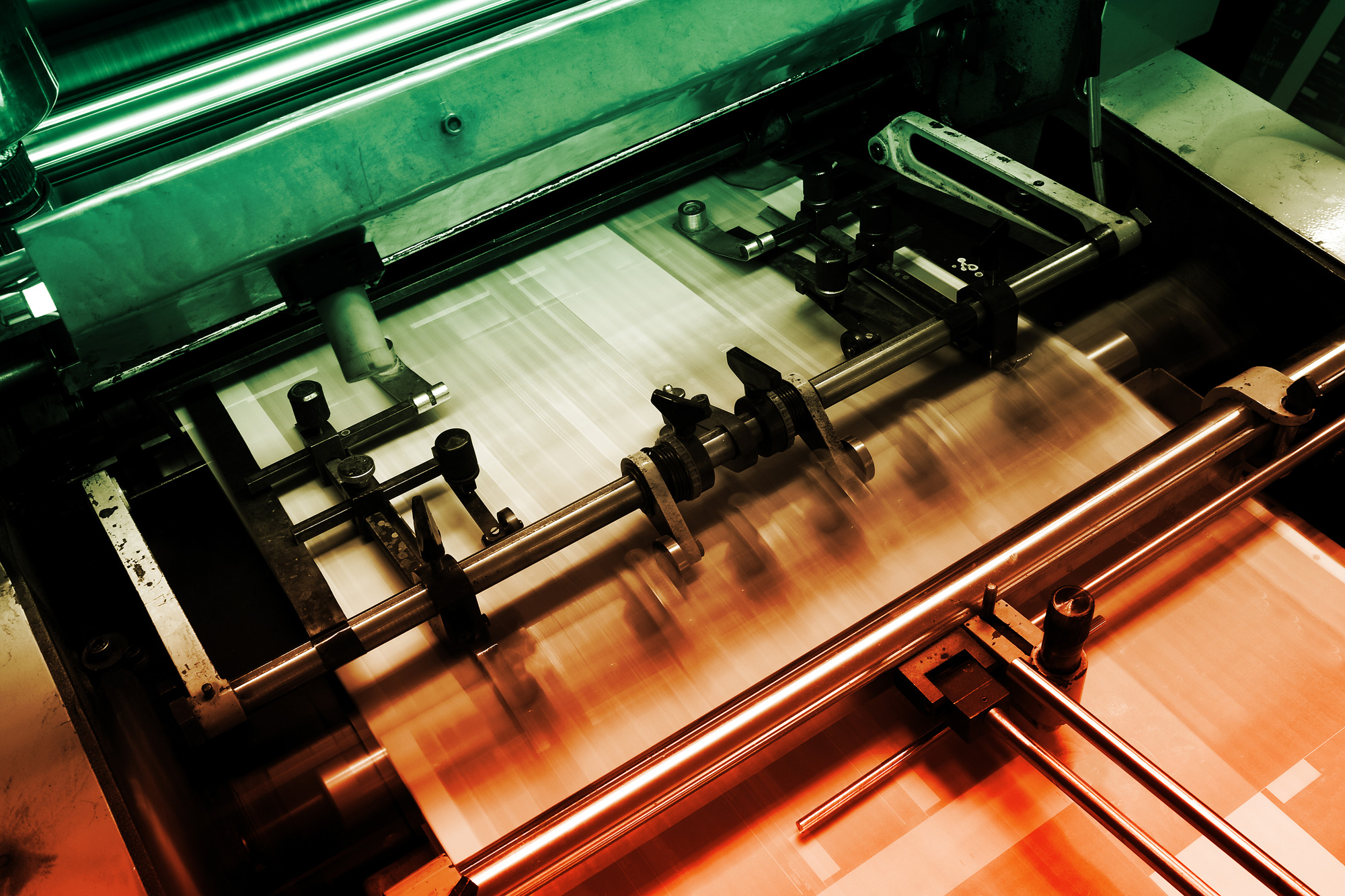 For many people, the day does not begin without a hot cuppa and the morning’s newspaper. The ritual is prominent in households across India where newspaper circulation is one of the highest in the world. And playing an important role in producing newspapers in large numbers through offset printing are air compressors. 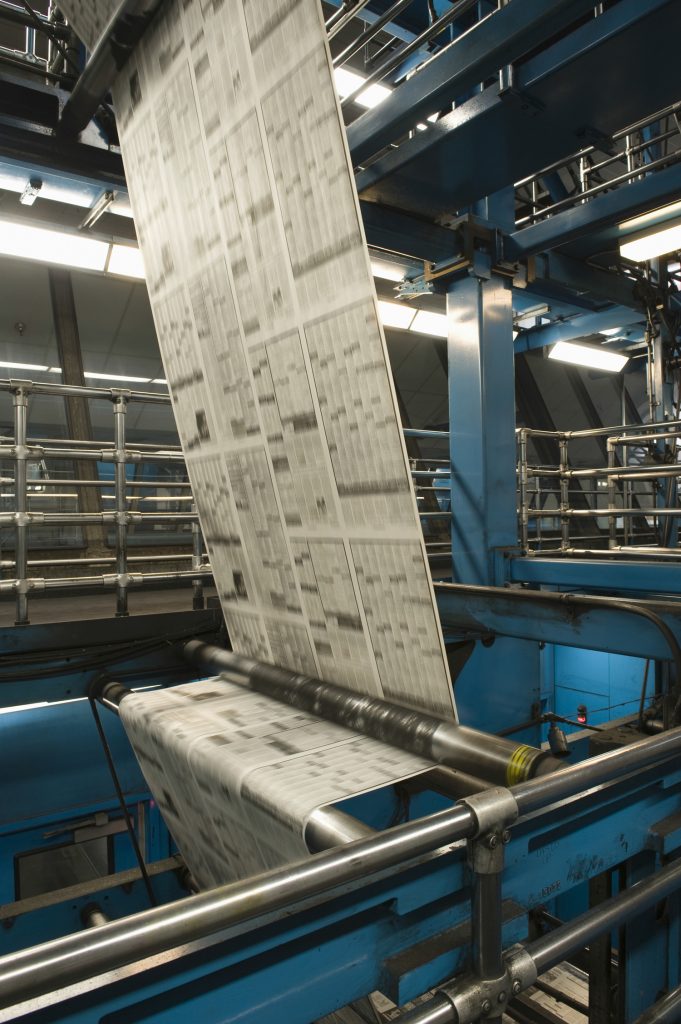 “Were it left to me to decide whether we should have a government without newspapers, or newspapers without a government, I should not hesitate a moment to prefer the latter.” - Thomas Jefferson, 1787.

These words of Thomas Jefferson, the founding father and third president of the US, underscores the pivotal role of newspapers in human affairs the world over. The history of newspapers goes back five centuries, recording unfailingly a vivid picture of human experiences over the decades – from wars and politics to economics and social customs, from crimes and cultures to civilisations and human interest stories. Newspapers have indeed played a significant and transformative role in our societies through the ages.

Its origin dates back to the time of European Renaissance in the late 1400s when local merchants distributed handwritten newsletters among each other. Public officials in ancient Rome posted news of the day in marketplaces, but it was not until the invention of the printing press in the late middle ages that mass-produced printed news became feasible. Germany introduced the precursors of printed newspapers in the form of news pamphlets. Since then newspapers have evolved by leaps and bounds, and today there are over 6,580 dailies published across the world. As an organ of propaganda, information, opinion and a form of popular literature, it has transformed itself into a dynamic, assertive force in every nation’s life.

The Birth of Printing

Linked to the history of printing is a story that has the ring of a parable. The bubonic plague or ‘the black death’ had ravaged almost the entire Europe in the 1340s, killing an estimated 30-60 percent of Europe’s population. In a cruel twist of irony, the plague contributed to the evolution of printing. The clothes left behind by the dead were used to make ‘rag paper,’ which became an inexpensive alternative to parchment (sheepskin) and vellum (calfskin)—the only materials that were used to write on. 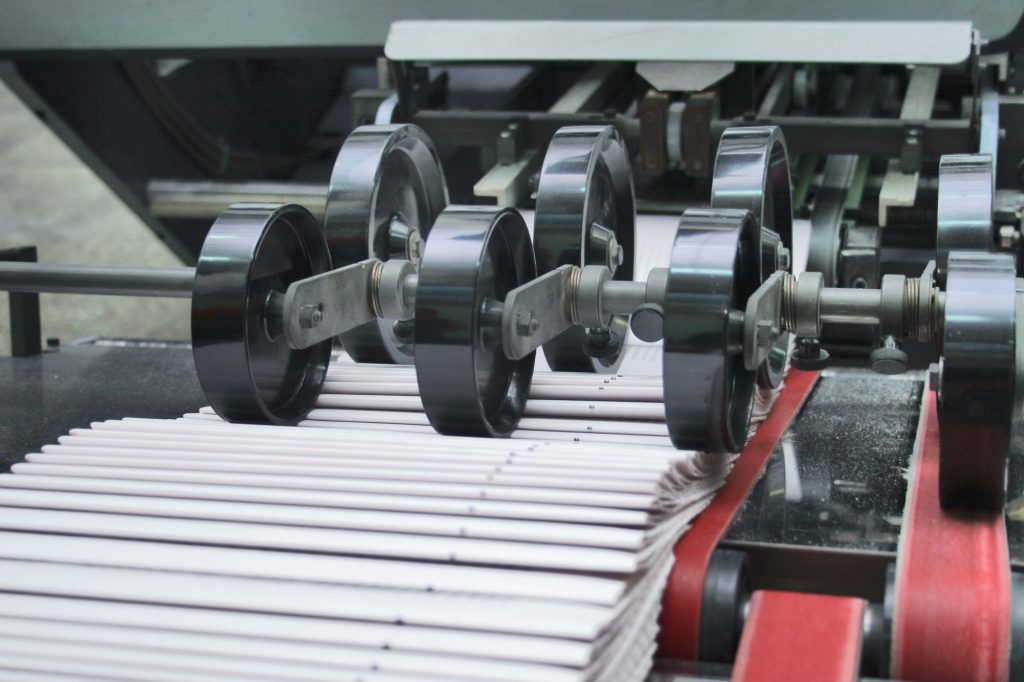 However, printing in the traditional sense took much longer to develop. Its invention is attributed to Johann Gutenberg of Mainz, Germany, a silversmith by profession, who created a printing press in 1447. He made a movable, interchangeable and re-usable wooden press on which he used a printing ink that was an oily, somewhat viscous mix made of soot, turpentine, and walnut oil. Thus was born the printing press. It is from an extended sense of the words ‘printing press’ that print journalism came to be known as ‘the press.’ The news media is also referred to as the ‘fourth estate.’ It is considered the fourth pillar of a nation after the three arms of a government namely the executive, the legislature, and the judiciary.

Origins of The Newspaper

In 1622, the first English language newspaper, The Weekly News, began publishing in England. One of the early newspapers in the US was the Public Occurrences Both Foreign and Domestic, which was published in Boston in 1690. As technology developed and the popularity of newspapers soared, new publications appeared on a regular basis during the 19th century. At the time of the American Revolution, there were 35 newspapers in the then 13 colonies. Truly, printing has been one of the most influential events of the millennium that revolutionized the way people share knowledge, information, and ideas. 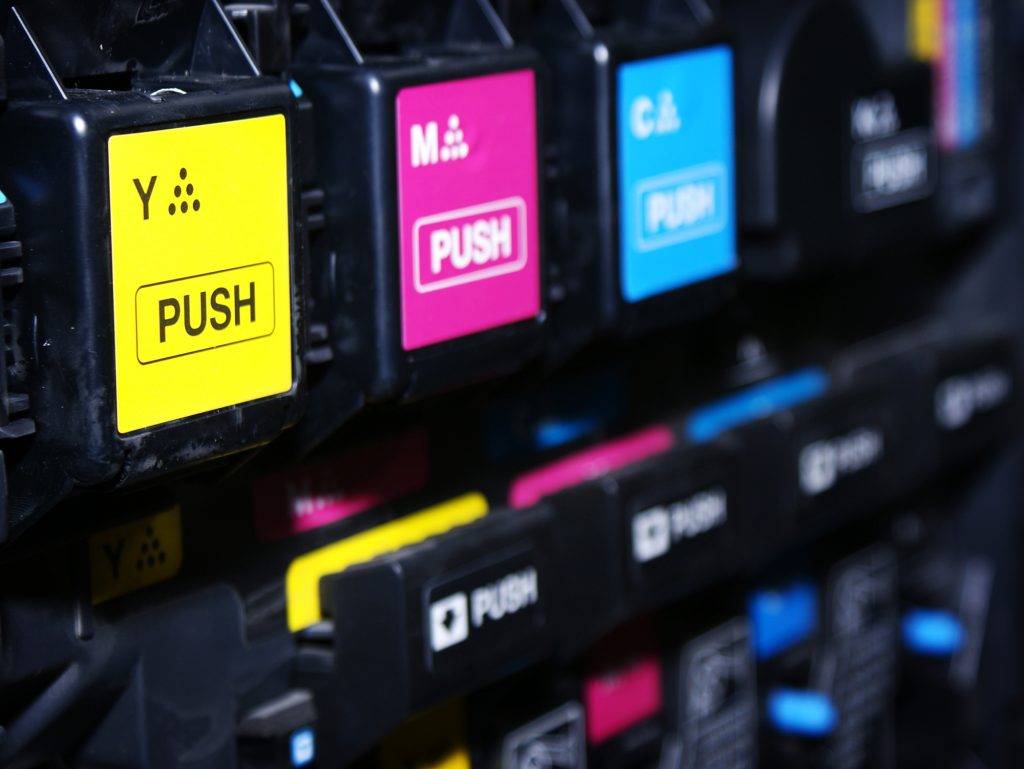 The invention of the printing press kick-started a scientific revolution in the world. As new and improved versions of the printing press began appearing across Europe, scientists could now record, print and share their findings with other scientists in far off places. Communicating up-to-date and accurate information became the cornerstone of the advancement of scientific knowledge.

Winds of change began to blow in India too when the first newspaper appeared in 1780. Named The Bengal Gazette, it gave an account of British expatriates in India. However, on 30 May 1826, Pundit Jugal Kishore Shukla brought out the first Hindi newspaper named Udant Martand or the rising sun. Up until the 1840s, though, Indian newspapers were a motley collection of small circulation dailies that were printed on rickety old presses and their circulation barely went beyond a small community of readers. All that changed in the late 1800s when Englishman Robert Knight founded two important English newspapers, The Times of India and The Statesman that reached a much broader readership across India. Knight had truly introduced Indians to the power of the press. That beginning spawned a growth that continues to this day. In 2011, India led the world in terms of newspaper circulation with nearly 330 million newspapers circulated daily. 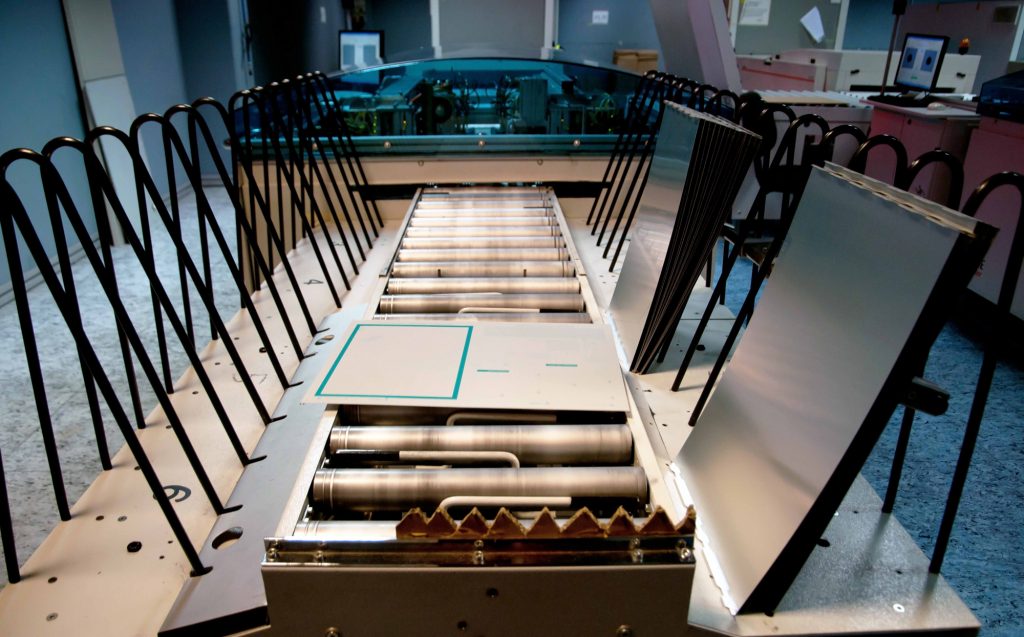 Modern-day printing of a newspaper involves diverse processes, of which two primary tasks are editorial and production. Compressed air in fact forms the backbone of the printing process and large steel vessels store enough of this essential resource to last at least 15 days. ELGi caters to the needs of this vital industry in different parts of the world. In India, ELGi compressors are an integral part of the printing of the Malayala Manorama, a highly popular news daily in Kerala.  From 30-hp to 75-hp models, these rugged screw compressors keep the presses rolling day after day. With constant innovation and utmost reliability, ELGi’s technology touches the lives of millions of readers every day; keeping the morning newspaper ritual blissfully intact!