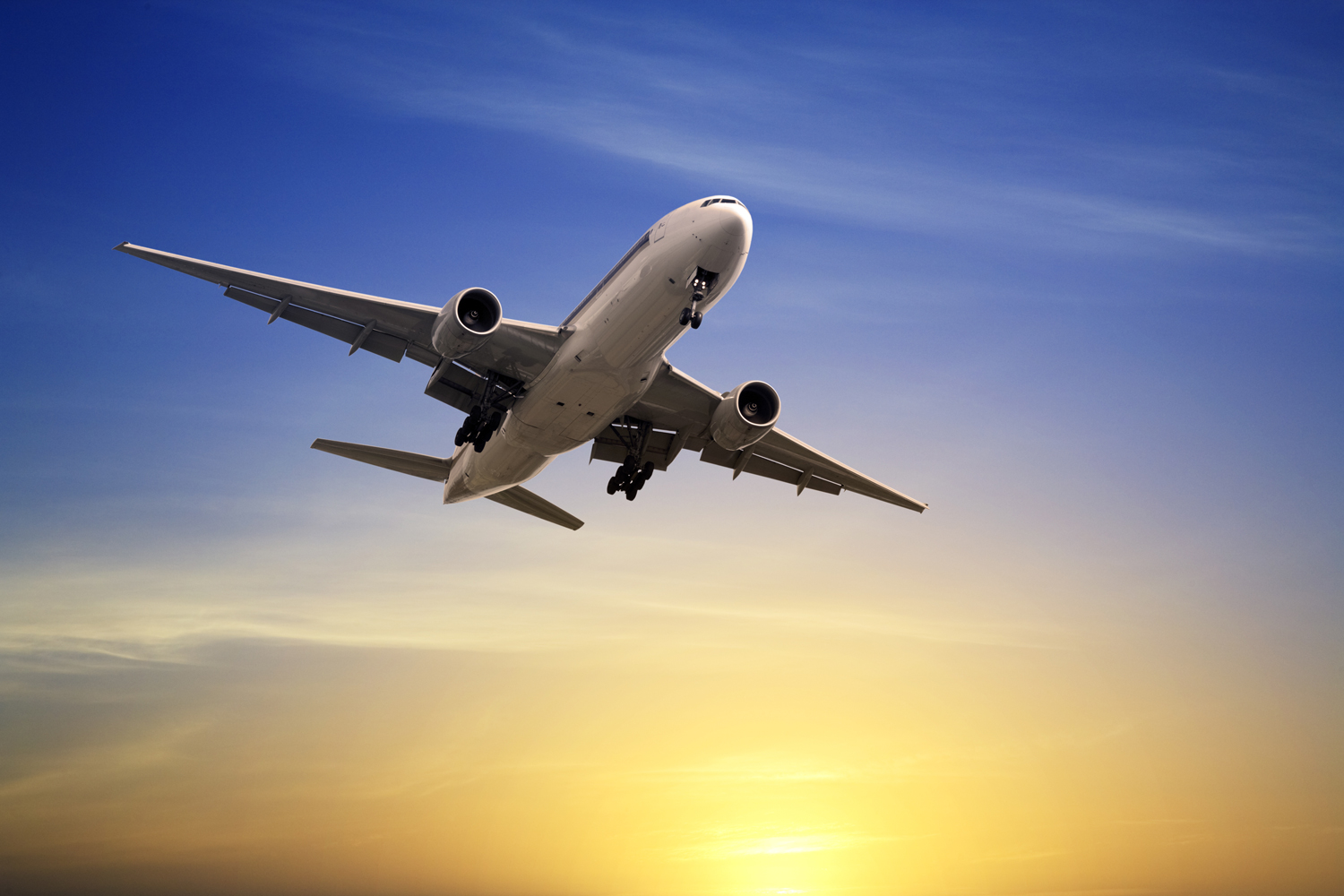 An aircraft flying serenely in an unperturbed sky is like a duck swimming majestically in a calm pond. Much like the duck is gliding effortlessly on water while vigorously paddling just under the line of vision, the plane is undergoing electrical, mechanical and thermodynamic stresses at all times during the flight. Most of aeronautics is managing the constant multitude of stresses an aircraft undergoes while flying you to your destination. Air compression is an inevitable part of aeronautical engineering, from fuel injection to quality control. 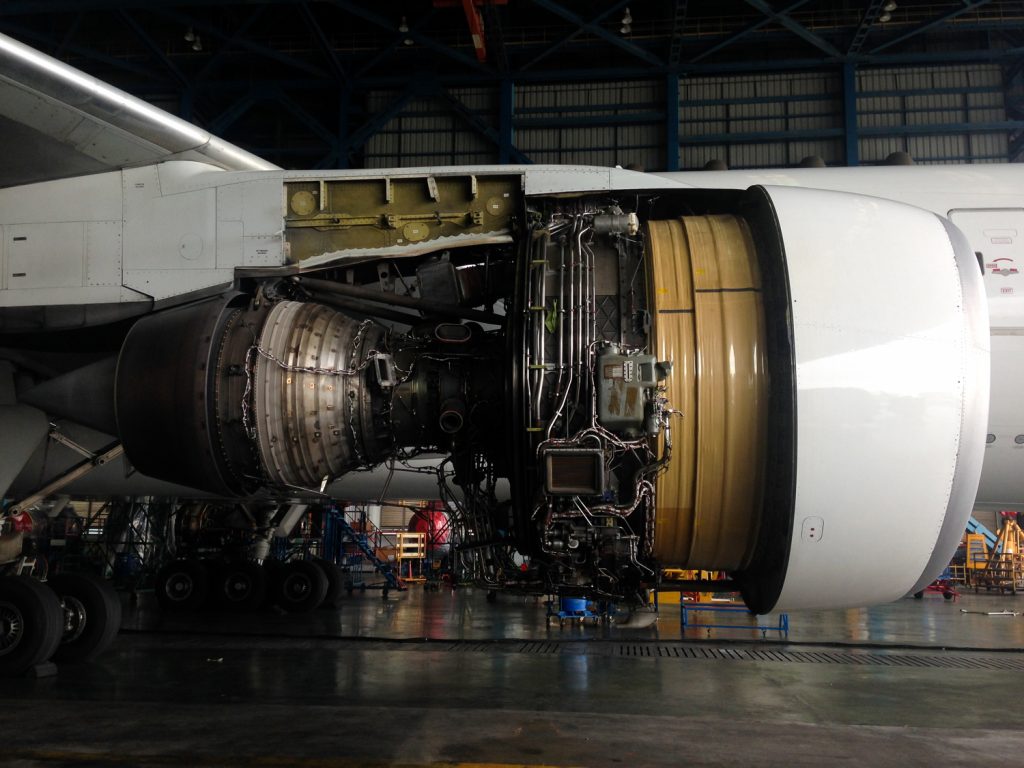 Quality control is important to make sure that all the parts of an aircraft can withstand the incredible pressures they are put under during a flight. While the stresses that might apply to the moving parts like fans, turbines and motors are quite obvious, the non-moving parts aren’t quite at rest either. To put that in perspective, consider this; an Airbus A380 weighs 276700 Kg (without passengers) and travels at speeds up to 945 kmph. There are more than a million separate parts that make an Airbus and each of them is highly quality controlled.

The most important non-moving parts that are indispensable to flight are the wings. This is the part of the plane that keeps it up in the air. Not just the safety but the airborne status of the flight itself depends on the structural integrity of the wings. These metallic behemoths are made of aluminium and bear unearthly forces during flight. It is a law of nature that a surface will face air resistance in proportion to its area. The wingspan of an Airbus is 80 m. This means in-flight air resistance that could topple a small house! The wings are buffeted by winds at speeds equal to or higher than that of sound. This causes metallic fatigue in the wings over time. Fatigue is an insidious problem in all metallic equipment that undergoes cyclical stresses. Imagine there is an aluminium bar that breaks at a load of 100 kg after a 1-month period. However, if that bar were to be loaded with a 50-kg weight on again and off again, it might break much before that 1-month period even though the load is only half the maximum weight it can take. This problem is experienced in aircraft wings a hundredfold because of the high wind speeds and the cyclical nature of the stresses. The fatigue causes minuscule fractures to develop which, if allowed to develop might lead to structural collapse and even a crash.

To avoid such an eventuality, the tempering and strengthening of the wings is highly important. This is achieved by a process called shot peening. This involves hitting the wings with small sized high-velocity projectiles made of ceramic or glass, powered by compressed air. This causes permanent indentations on the wing surface and thereby compression which improves the wings’ fatigue resistance. 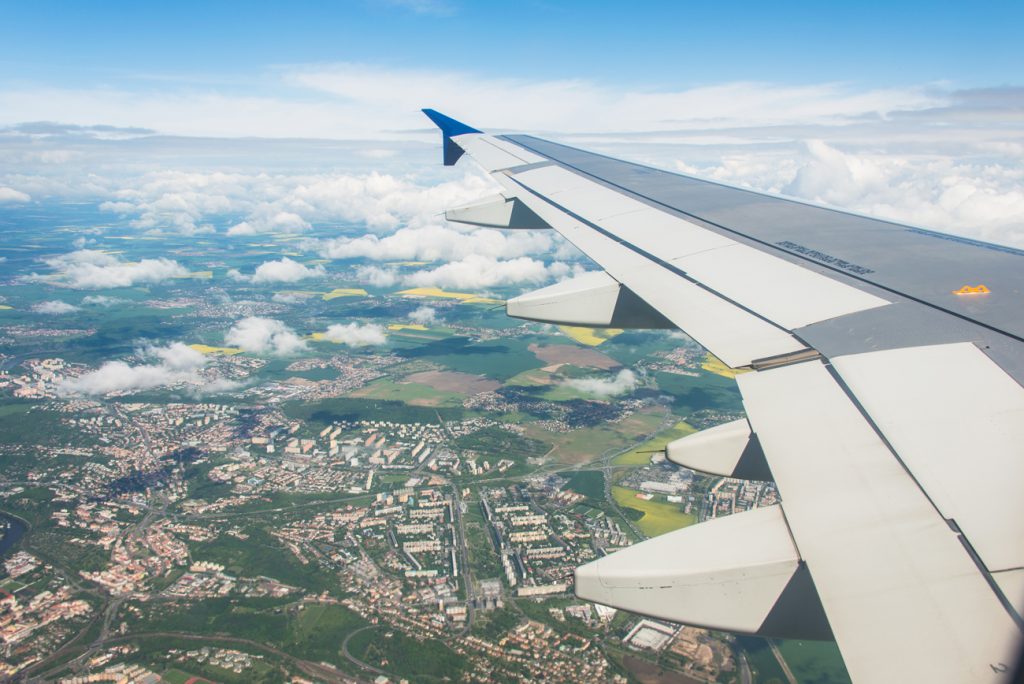 Indonesia Aerospace is one of the major players in the field that uses ELGi compressors for shot peening, usually the 250 kW models for optimum performance. ELGi’s decades of technical expertise plays an integral part in keeping airplane travel safe for millions of people. We’ve got you under our wing!