Compressed air wears many hats. This time it’s capped in your favourite beverage. 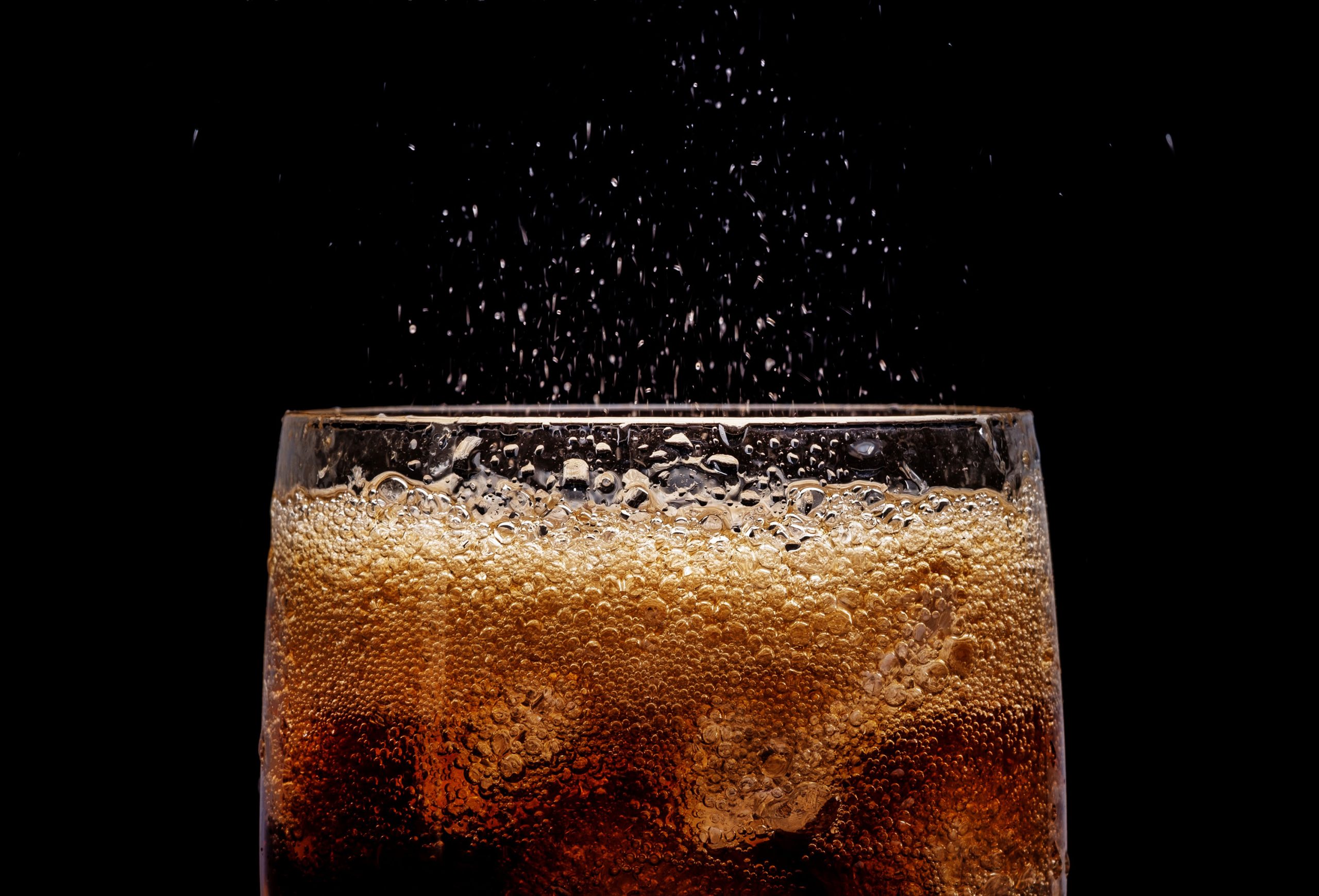 Packed in colourful containers, in cans, cartons and bottles of plastic or glass, beverages are hard to miss! They are delicious, a mixture of water, added sweeteners, colouring, preservations and various flavouring agents. These sweet, often carbonated drinks are tasty and that they invite you to quench your thirst.

Well, it all began with the marketing of lemon juice. In the 17th century, a company sold the drink to people in Paris. Sweetened with honey, the vendors carried it in tanks and sold it in cups while wandering the streets.

A century later, there was a revolution of sorts in the beverage industry with Joseph Priestley, the multifaceted Englishman, inventing a method of producing carbonated water. He treated chalk with sulphuric acid (then known as oil of vitriol) to generate carbon dioxide. He dissolved it in a bowl of water, which he found to have a pleasant taste. Priestley’s apparatus was refined by others finally making it feasible to produce carbonated water in large quantities. Soon, juices, spices and other flavours were added to it.

In 1899, a glass blowing machine that was used to produce bottles was invented. This device allowed production of bottles (previously hand blown) to increase greatly. Cardboard cartons were invented in the 1920s and beverages started to be bottled as well. Soft drink vending machines too appeared in the same period. And later, aluminium cans came to be used. Beverages started to be bottled extensively in the early 20th century. 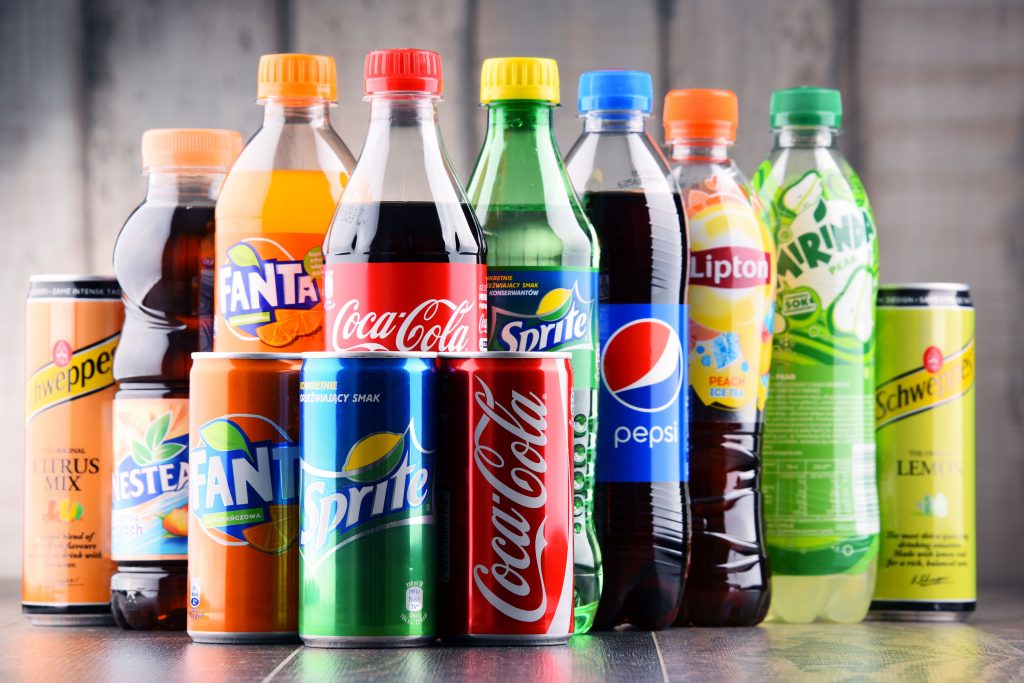 Beverages also included juices, typically rich in various substances needed for good health: potassium antioxidants, folic acid, vitamin C. Juices provide the nutrients that fruits contain, when consumed in the right amounts. With these perceptions, the consumption of fruit juices has increased in recent years. Juices are produced by pressing or macerating fruits or vegetables.

Generally, a juice is concentrated after pasteurization by removing most of the water, making it easier to store and transport. To create the actual drinks, water and sugar are added to the concentrate. The mixture is heated and stirred in large containers. It is stirred using automatic agitators, powered by stainless steel air vane motors. These motors are driven by compressed air.

The motors have a simple, light-weight construction. Compressed air energy is converted to the kinetic energy of the rotor. The rotors have vanes mounted in slots that rotate eccentrically in cylinders. The vanes are pushed outwards by the centrifugal force mixing the juice thoroughly. The mixture is sterile by the time it reaches the packing stations. ELGi is one of the only five corporate companies to design and manufacture oil free air-ends that are used in the food as well as the pharmaceutical industry.