Learn about air separation and how this division increases air efficiency. 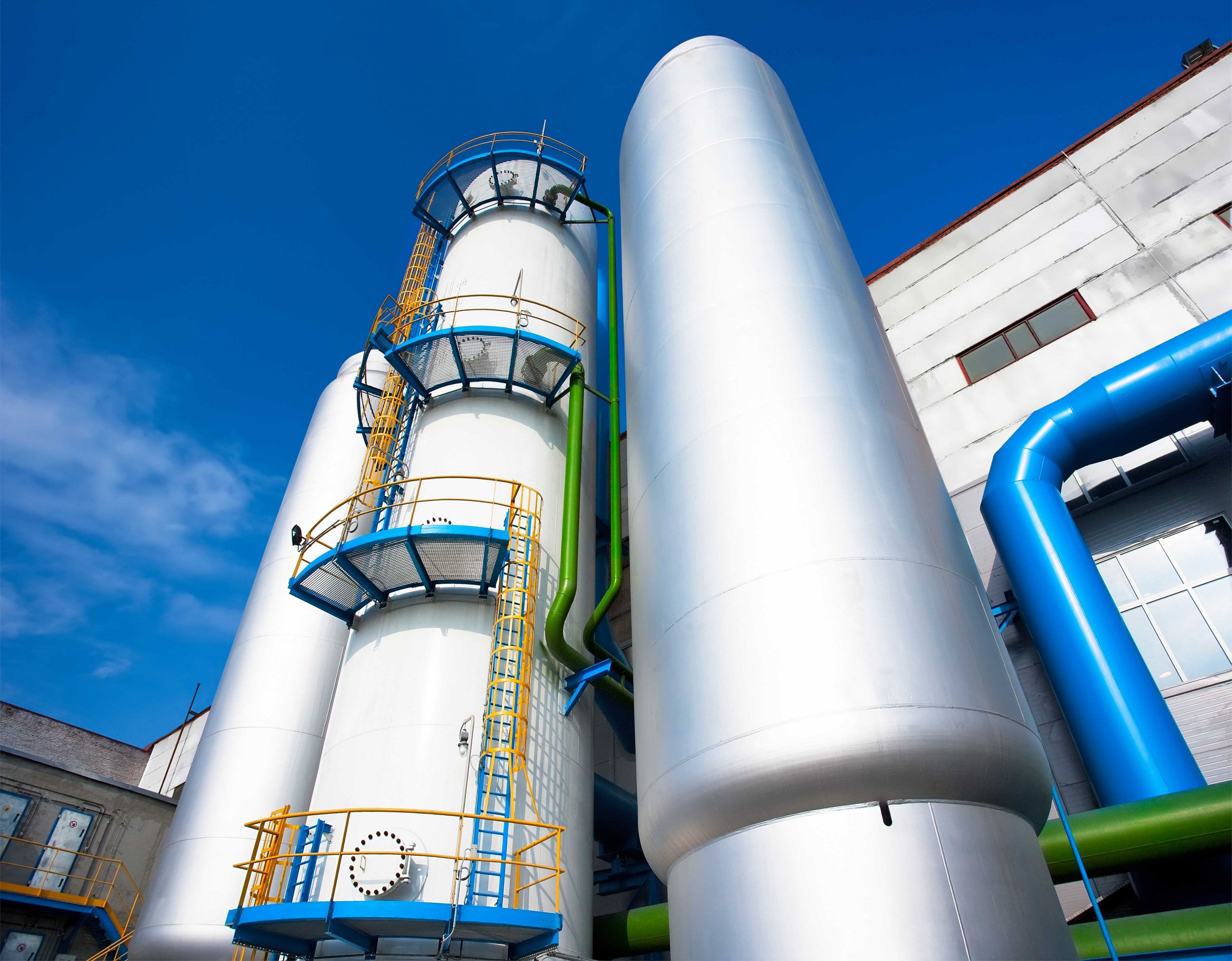 The word “separation” usually had negative connotations.  Surprisingly, the word is not just a noun but a positive verb in some cases or processes. Ever sipped on tea and enjoyed it till the last sip, when you suddenly needed to spit out the dregs and it spoilt the holistic tea drinking experience. Chomping on your favourite bowl of rice, when you grind down on a piece of stone that sneakily made its way in? Fact is both the liquid tea and solid rice grains were not essentially “separated” from impurities or contaminants. Similarly air needs its fair share of separation to be used feasibly.

Air is 78% nitrogen, 21% oxygen, less than 1% argon and contains gases like carbon dioxide, helium and neon. Each element supports numerous processes ranging from industrial to healthcare. To obtain these gases however, air needs to be separated into its primary components through a process called air separation.

Air can be separated through three processes:

Adsorption is a process in which atoms or molecules of gases or liquids adhere to the surface of another substance. The molecules accumulate creating a film on the surface of the solid absorbent, without entering its surface. It works like a drinking water filter where water is the adsorbate and the carbon cartridges that adsorb contaminants is the adsorbent.

This phenomenon is found in many natural physical, biological, and chemical systems and is widely used in industrial applications. In air separation, activated charcoal is coal heated to nearly 4000 C to release unwanted by-products, then ‘activated’ by exposing it to an oxidizing agent, usually steam or carbon dioxide at high temperatures that creates the essential micro porosity. 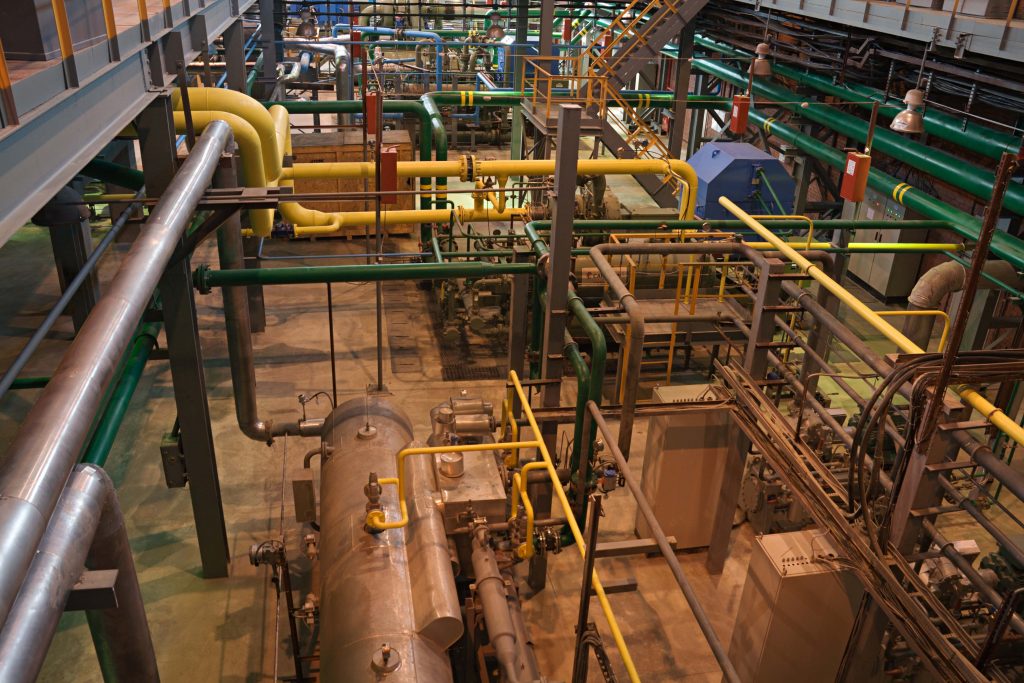 However, Polymer Membrane process relies on the different diffusion speeds of the constituent gases. Clean, dry compressed air at the required pressure is led through a membrane module. Component gases with higher diffusion speeds like oxygen and carbon dioxide penetrate the polymer membrane fibres quickly, producing an end gas that is richer in nitrogen. 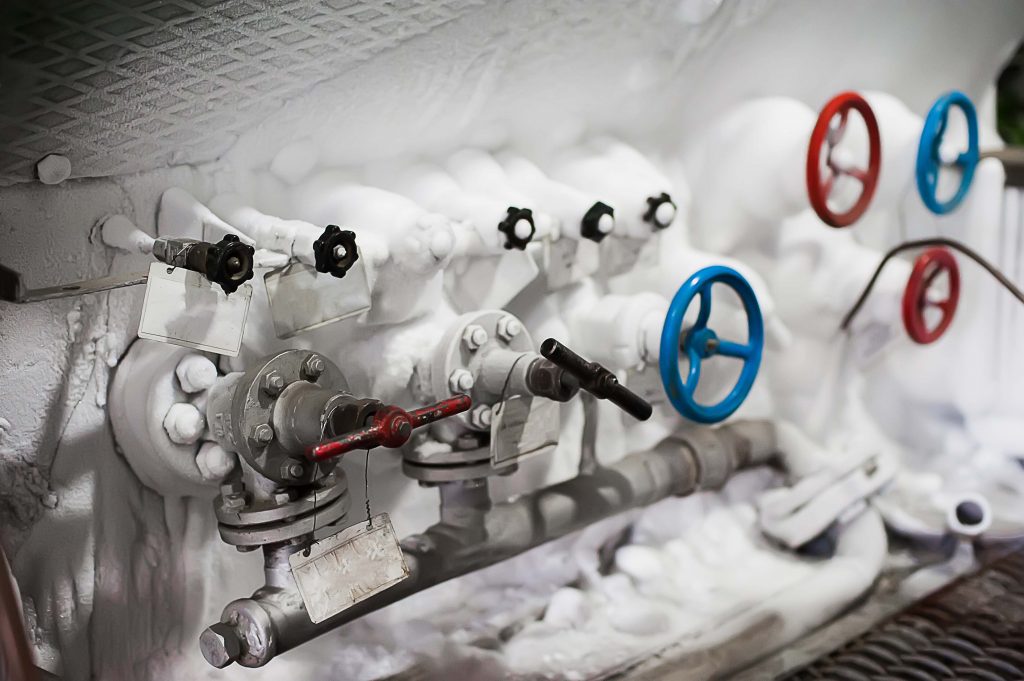 Atmospheric air is pre-filtered for impurities and compressed to a pressure between 5 and 10 bar. Since the compression heats up the air substantially, it is cooled to ambient temperatures. The process air is then passed through a molecular sieve bed, which removes any remaining water vapour and carbon dioxide, which could freeze in the cryogenic equipment. The cryogenic process is capable of producing very pure end gases; and is commonly used to produce liquid nitrogen, oxygen and argon.