Compressed air is the new age car’s fuel for thought.

Back in the early 80’s and 90s’, when the future was projected across cartoons, silver jumpsuits, flying spaceships, household robots, time travel capsules and the Jetsons came to mind. The Jetsons always alluded to an optimistic sci-fi world of automation and fed us visions of living in outer space, drones and robots operating alongside humans, eating personalised meals from a machine and much more. One of the most significant technological features the Jetsons envisioned was video chatting. From communicating over video via Skype, Zoom to Apple's Face Time, we now have several ways to connect face-to-face, even if someone is halfway across the world. 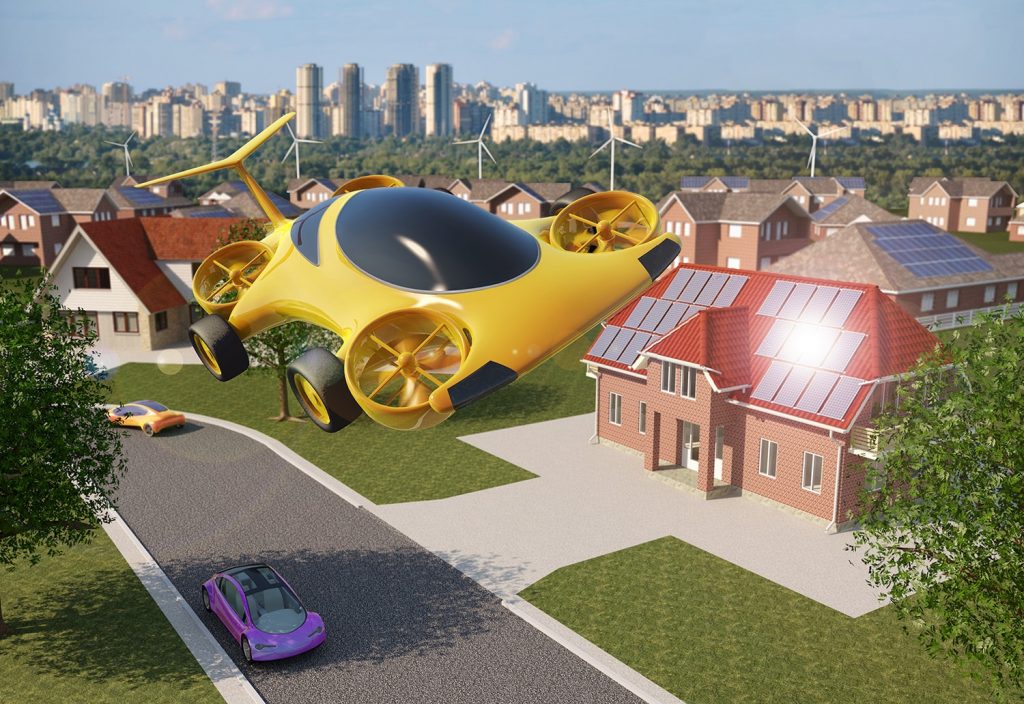 While the Jetsons used flying cars to travel across a non-polluted sky, it’s not unimaginable to believe that in near future, with our technological advances, cars could possibly fly through thin air or closer to ground reality, run on air!

But are air cars a reality that’s foreseeable? India’s Tata Motors is working on an innovative green solution by designing cars that run on compressed air which means, no more black clouds emerging out of tail pipes. 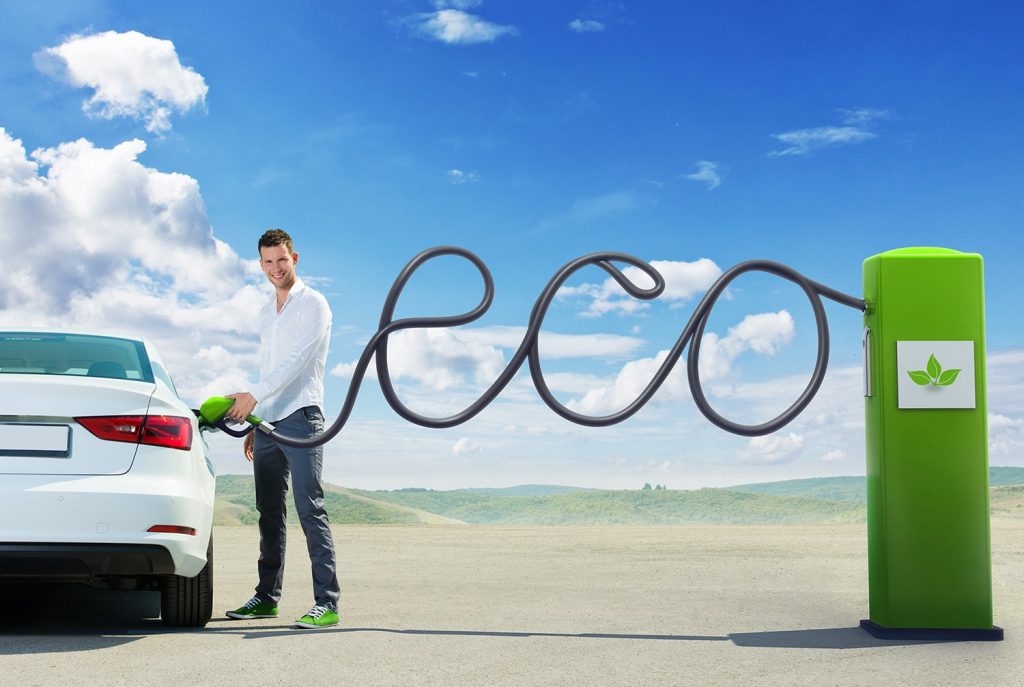 An air car uses a motor powered by compressed air. The car can be powered only by air, or it can be combined with gasoline, diesel, ethanol or a hybrid electric motor with regenerative braking system. Balloons are a classic example of explaining how this works. When you inflate a balloon, the elastic material stores the air inside tightly, but if you create a hole in the balloon's surface, the air expands outward forcefully, and the balloon explodes. Similarly, compressed gas in a contained space expands and energy is released to function as fuel for a vehicle.

Cars powered by flammable fuel can become quite dangerous in high impact collisions, while air is a much safer alternative. The carbon fibre which holds compressed air does not create shrapnel. Another major advan­tage is that a compressed air vehicle produces minimal to zero emissions. Air cars are also designed to be more lightweight than traditional ones, so they can be fuel-efficient for higher speed and longer distances. 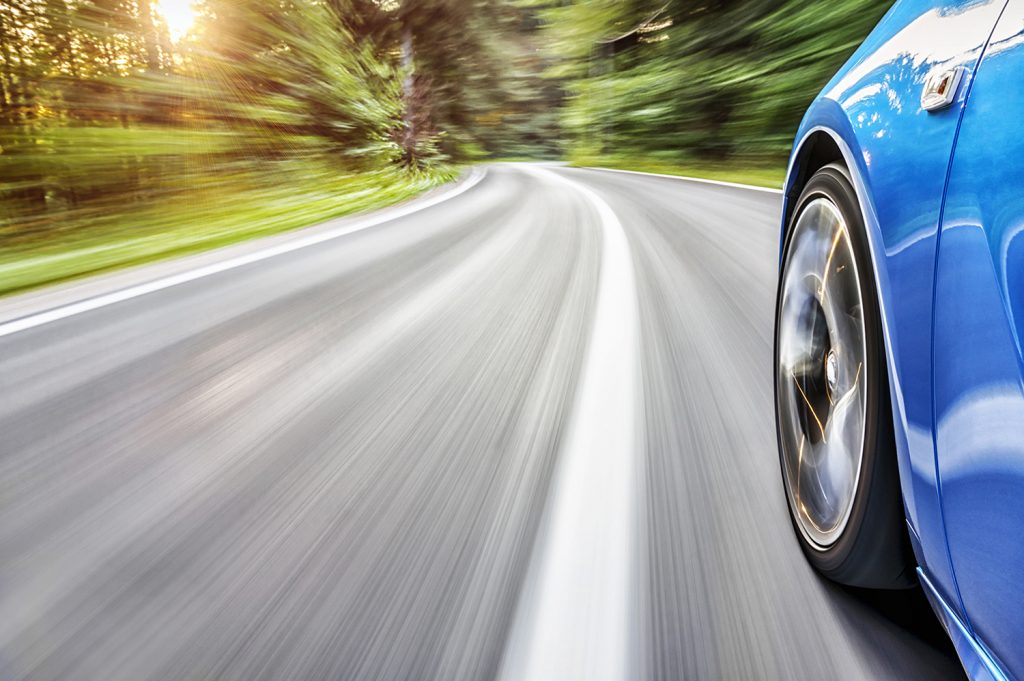 Refuelling your air car will literally be a breeze. Simply plug in the compressor. The compressor will utilise the air around the car to refill the compressed air tank. If the air car eventually becomes a staple, air refuelling stations will ensure that tanks can be refilled much more rapidly with air that's already been compressed.

Due to its affordable cost, increasing fuel prices and growing awareness of being eco-friendly, the compressed air car is touted to be the next big invention in the automobile industry and the most promising alternative energy vehicle that the world is waiting for.

To read more about the compressed air innovations powered by ELGi, click here