From Runner to Marathoner 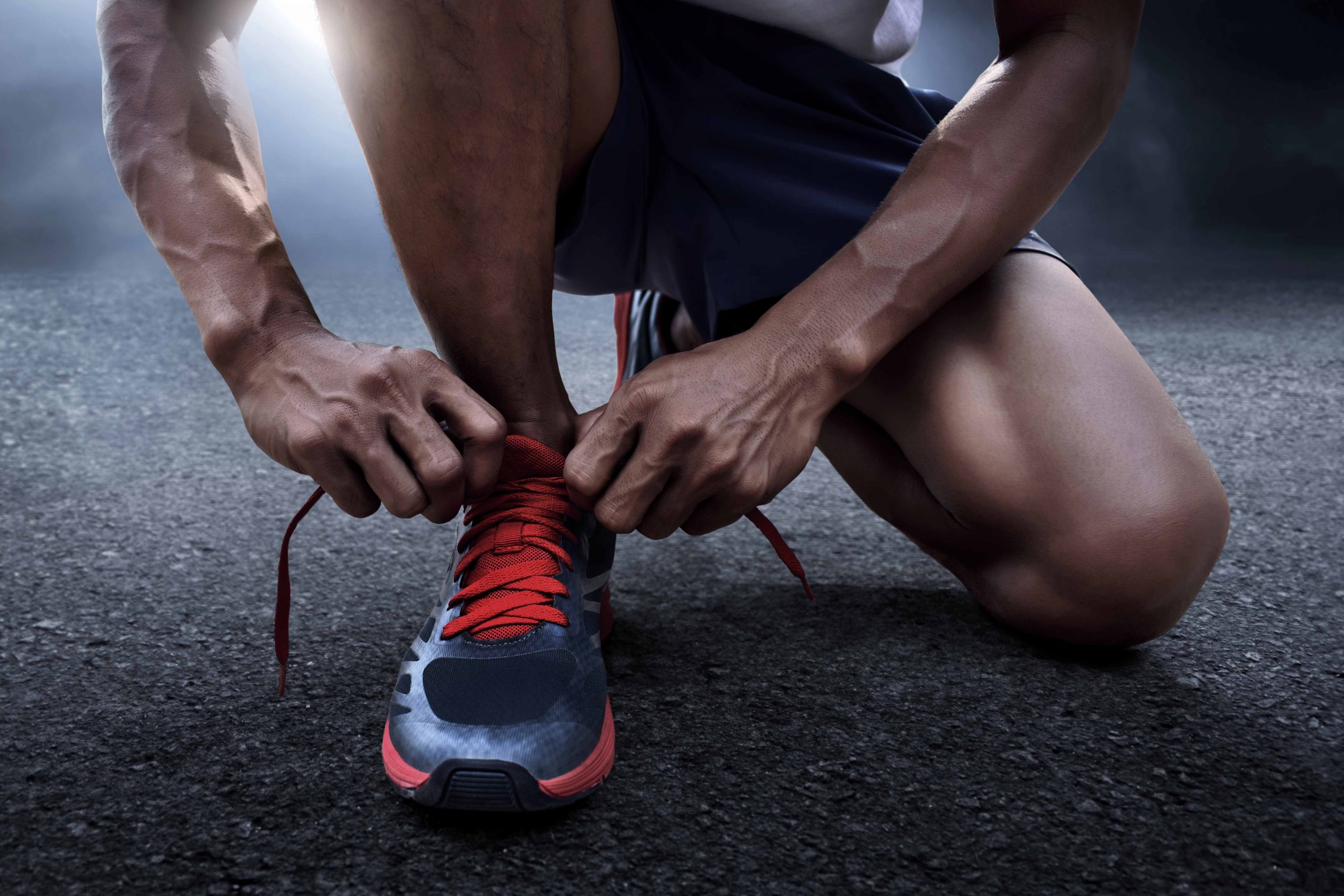 When Prashant Kumar B, AGM - Sales, ATS ELGi moved to Coimbatore, he never realized that this would be a turning point in his life. “I’m originally from Hyderabad. Moving to another city is always difficult and takes a certain level of adjustment. But I truly believe it was a blessing in disguise!” he exclaims.

Mr. Prashanth, second from left, poses for a photograph with his running friends

“A year after I moved to the city, I happened to attend a presentation about running by Mr Ramesh Ponnuswami at ELGi Fitness Center. After a brief talk with the man, to my utter surprise, I found myself at the racecourse next day at 5 AM!” recounts Prashant. Within two months, Prashant started running regularly and could cover a distance of 10 kms with relative ease. An erstwhile brisk walker, Prashant was quite pleased with his progress. He was fit. He was committed. Was there more? “Some of my friends in the running group, who have completed full marathons, would often tell me ‘Prashant, if you don’t run a full marathon, you will not be called a marathoner!’” he says. “But I wasn’t really interested in being a marathoner. I felt that 10 kms was enough. I was already doing better than average. When you’re doing well, you often tend to get comfortable with the status quo, don’t you? ” he questions, already knowing the answer.

However, there was a constant, nagging feeling that Prashant couldn’t shake off. “We have a Whatsapp group of Coimbatore Runners. Every Sunday the long distance runners would meet up and cover about 15-20 kms. They would share pictures of their run. They seemed to be really enjoying themselves. The experience seemed fulfilling. I felt like I was missing out on something incredible. I realized I wanted to do more. So I decided to give myself one more push and give this ‘marathoner’ business a try!” he says with a chuckle.

The first hurdle was finishing a half marathon of 21 kms. With regular training and motivation from fellow runners, in merely 8 months of joining the group, Prashant completed his first half marathon at Coimbatore Marathon 2013. “The feeling you get when you finish your first 21 kms is unlike any other! The rush, the high…it’s just magical. I knew that day that I would never stop running.’ True to his words, there was no stopping him! Prashant began to join marathon events in several cities including Bangalore, Chennai and Hyderabad. “I never miss Hyderabad! I’m from there so running in the city is special to me,” he says.

The next step was completing a full marathon, covering a distance of 42.2 kms. Prashant joined a few of his colleagues for a run in the hills at Yercaud in Salem, Tamil Nadu. In that challenging terrain, he was able to cover 34 kms. This gave him the confidence to participate in a full marathon event in Hyderabad. “I decided to run a route that is considered one of the toughest ones to conquer as it is 70% uphill. I’m glad to tell you that I successfully finished my first full marathon this August! From 10 kms to a full marathon, this journey has been amazing. All thanks to my inspiring Coimbatore Runners, I am now a MARATHONER for life,” he says.

For five years now, Prashant has adhered to a small thumb rule. Giving advice to those new to running, he elaborates: “No matter where we are…be it a holiday, work trip or festive occasion, we never leave more than a four-day gap between running. I carry my running shoes everywhere I go and have managed to stick to this rule for so many years! You just have to push yourself and keep going.” Prashant is pursuing a goal to finish at least one full marathon every year. What next? “I’m sure there’s lots more in store for me. I’m 48 years old but apparently I don’t look a day over 40,” says Prashant with a chuckle. “Mind you, those are not my words! My colleagues say so,” he adds humbly. His plan is to never settle and always find ways to do more, do better — much like the spirit of ELGi. Kudos to his ‘Always Better’ journey!