Qamruzzama shares his journey of self-discovery with ELGi 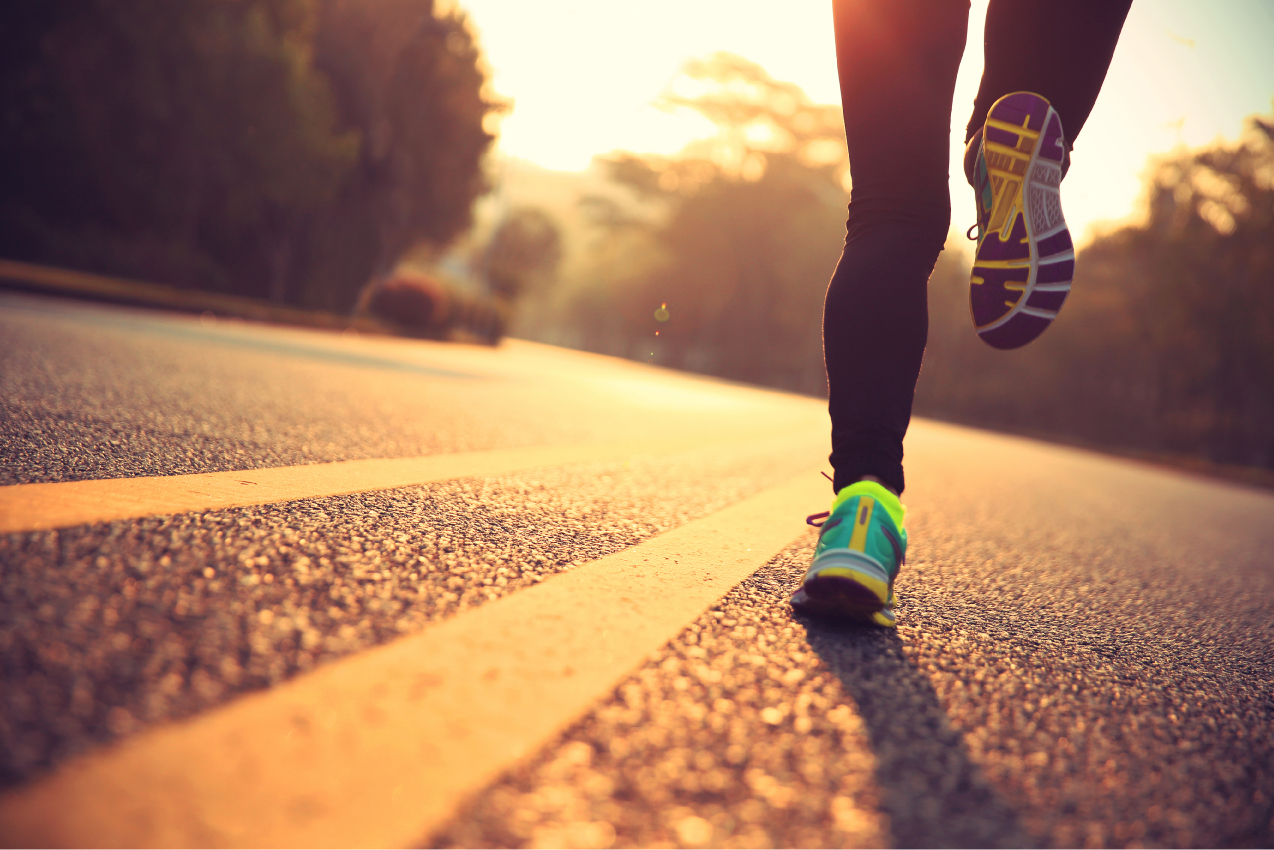 It is said that every person must run a marathon at least once in a lifetime. Training for a marathon is a profound exercise in self-discipline and perseverance. It’s about discovering an iron will you never knew you had. It’s about achieving those small, personal victories in your everyday life — like skipping the bus and choosing to walk to office; deciding against ordering pizza and having a salad or in Qamruzzama’s case, giving up on that extra hour of sweet sleep in the morning to go out and conquer the road.

“Getting out of bed early has always been a Herculean effort for me. I’m simply not a morning person!” exclaims Mr. Qamruzzama, Asst. General Manager at ATS ELGi. It was after a motivational talk in 2012 by Ramesh Ponnuswami - the man behind Coimbatore Marathon -  that he, somewhat reluctantly, decided to join a 10 km group run on a Sunday morning.

“As a boy, I used to like playing cricket. But that’s about it. Running wasn’t really something I was inclined towards. I didn’t think I could run 500 meters, let alone 10 kilometers! But two of my colleagues, Prashant and Saravana, insisted that I join. And finally I gave in,” he reminisces. With great difficulty (and multiple alarms), Qamruzzama made it for his first run and has never looked back since.

“On my first day, I remember truly appreciating Coimbatore’s wonderful weather. The roads were peaceful, away from the din of everyday life and I was running with about twenty people from Coimbatore Runner Group, who were full of an infectious enthusiasm,” says Qamruzzama. “There were no distance markers so I couldn’t really tell how long I ran. Every time I wanted to give up, the group kept motivating me to keep going. After what seemed like an eternity, I started to hear everyone cheering and I realized I had actually covered 10 kilometers! I was amazed at what my body could achieve.” 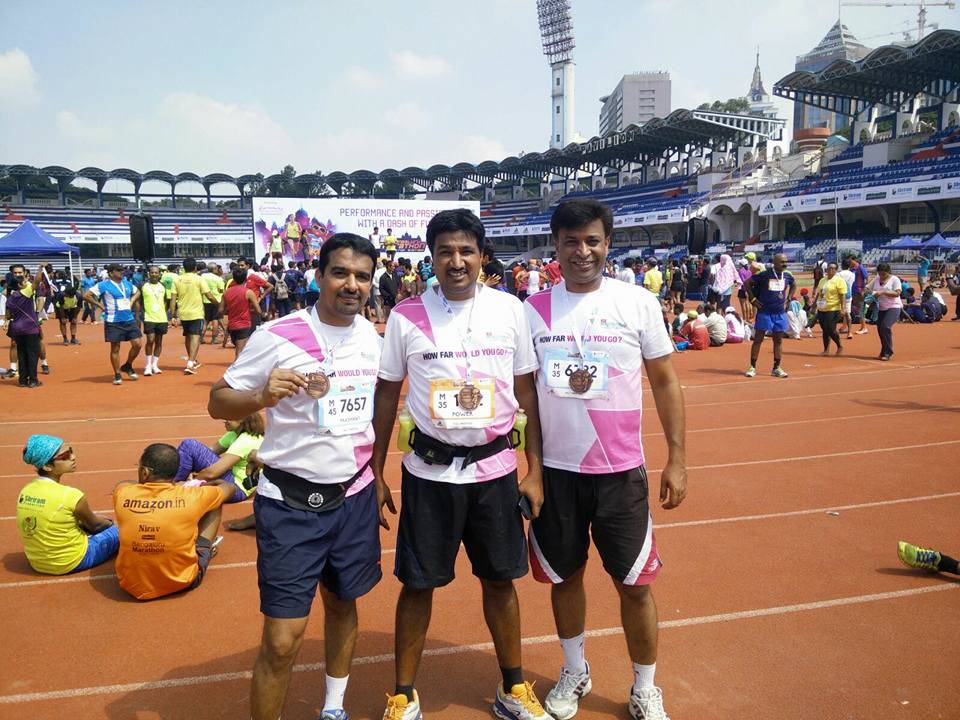 Qamruzzama believes that he could never have covered the distance alone. The motivation of the people running with him has played a key role. “I find running alone on a treadmill boring. In a group, you get to meet different people, share eclectic experiences and see life through a new perspective. When you work together towards a common goal, you’re motivated to do that little bit extra, push yourself beyond imagination,” he says.

Today, Qamruzzama has completed over 30 half-marathons. He has also started a running group near his house in Sundarapuram. Running has become an inseparable part of his routine and has had positive effects on every aspect of his life. “At first, I thought that going to office after running 7-8 kilometers would be tiring. But I honestly get so much out of my day. Running infuses me at almost superhuman energy that helps me power through the entire day,” explains Qamruzzama.

Qamruzzama has been a proud member of Coimbatore Runners Group since 2012 and part of the organizing team of Coimbatore Marathon since its inception. An initiative to raise awareness and funds for the Coimbatore Cancer Foundation, Coimbatore Marathon has grown from strength to strength over the years. “It has been a learning curve for us. We’ve been overwhelmed by the response. It’s wonderful to see so many people, year on year, come together for a good cause. For us, there is no agenda. We do this simply for the fulfillment and satisfaction it brings us,” he says. Qamruzzama is looking forward to Coimbatore Marathon 2017 that has seen a large number of new participants sign up this year. On being asked to give some advice to those new to running, pat comes the reply. “You cannot run away from running!,” he says with a chuckle. “All you need is a pair of shoes, really. There’s this one quote that has always stayed with me. ‘The longest distance you’ll ever cover is from your bed to the door.’ So just get up, walk through your door and everything else will fall into place.”

Qamruzzama’s story strikes a chord with so many of us who are just that one step away from turning our lives around. How many times have we put off exercise saying we’ll start ‘tomorrow’? It’s time to start now. “If I can, anyone can!” he affirms. On a final note, we asked Qamruzzama if he still presses the snooze button in the mornings before his early morning run. “What snooze button? I don’t need an alarm anymore,” he signs off with a smile.

Qamruzzama has been a regular contributor to ELGi’s Conquer K2 Challenge -- a campaign aimed towards raising awareness and driving participation for Coimbatore Marathon 2017. Walk, run or cycle and share your miles/kilometers with the hashtag #ConquerK2 to help us spread the word. Together, we will be #AlwaysBetter