After having run thousands of kilometers, Mr S. Balaji shares his story as a marathon runner 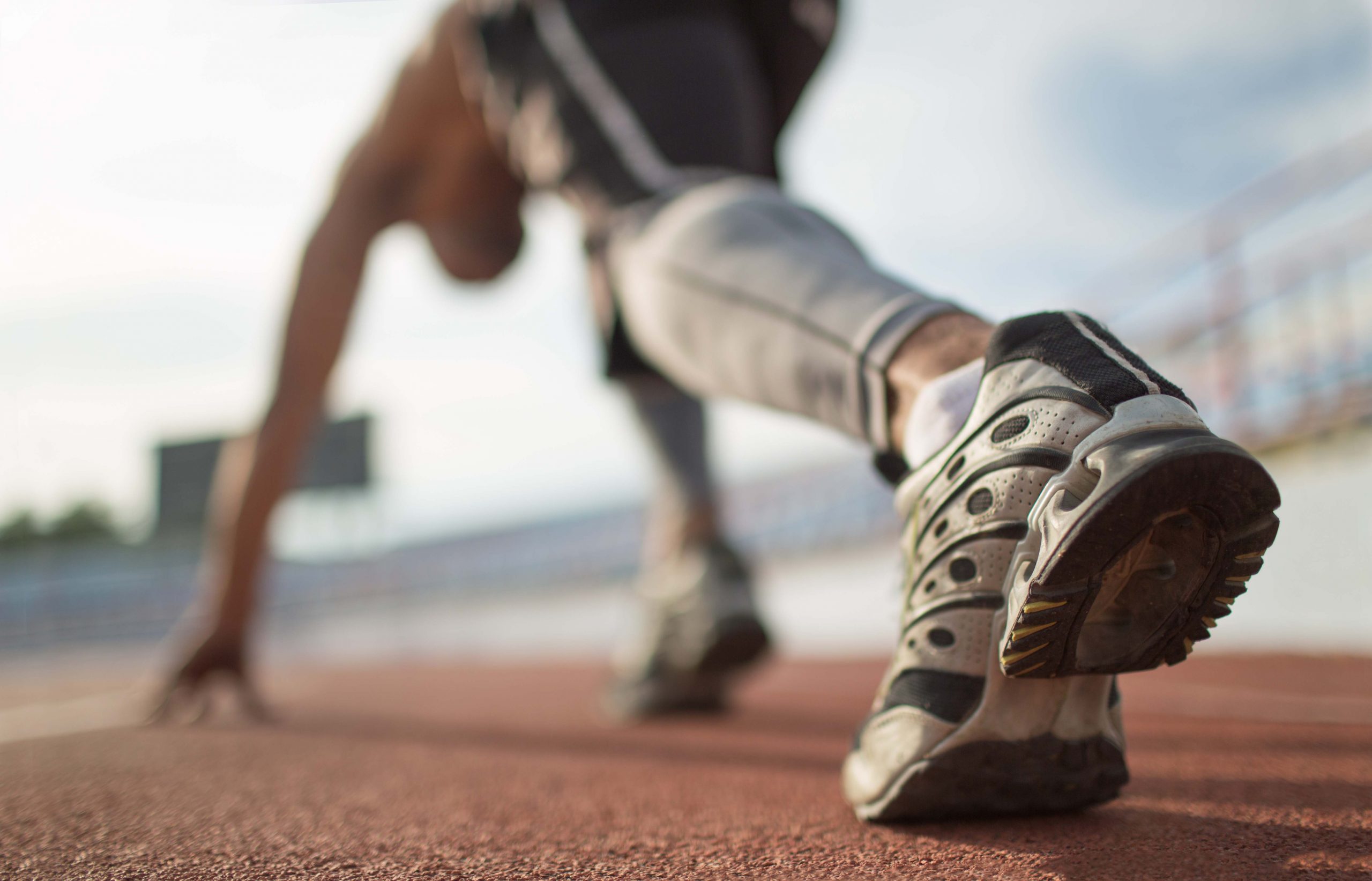 An organiser of the Coimbatore Marathon, Mr S. Balaji is an eminent marathoner; not just any old runner, but one who has done the ‘Ultra’. An ultra marathon, also called ultra distance, is a run that is more than the marathon distance of 42.195 kilometres. It takes utmost dedication to train for a run like this and Mr Balaji tells us where it all began.

“I tried out every sport there was in school and was an utter failure in each one, so I began running,” he laughs. “So many of us are put down in childhood. But size, age, gender, status…everything is irrelevant to a runner.”

On being asked about his favorite run till date, he says every run with his friends is memorable, no matter the distance or time. A specific run does come to his mind, one where he chased a chain snatcher and failed miserably. “It just reminded me how bad I am at running!” Early in the morning, he loves reading the posters and graffiti as he runs past them in a quiet and beautiful Coimbatore. “They are hugely entertaining and are like Facebook posts for those who do not have Internet!”

Mr Balaji refuses to take himself seriously but acknowledges that running has changed his view on life. He has met a lot of positive people from diverse backgrounds and each has an interesting story. He has also worked for several years with an NGO that works with children from disadvantaged backgrounds. He saw how running gave them a focus and purpose in their otherwise abusive and neglected lives. “These children felt a sense of acceptance when they ran.” 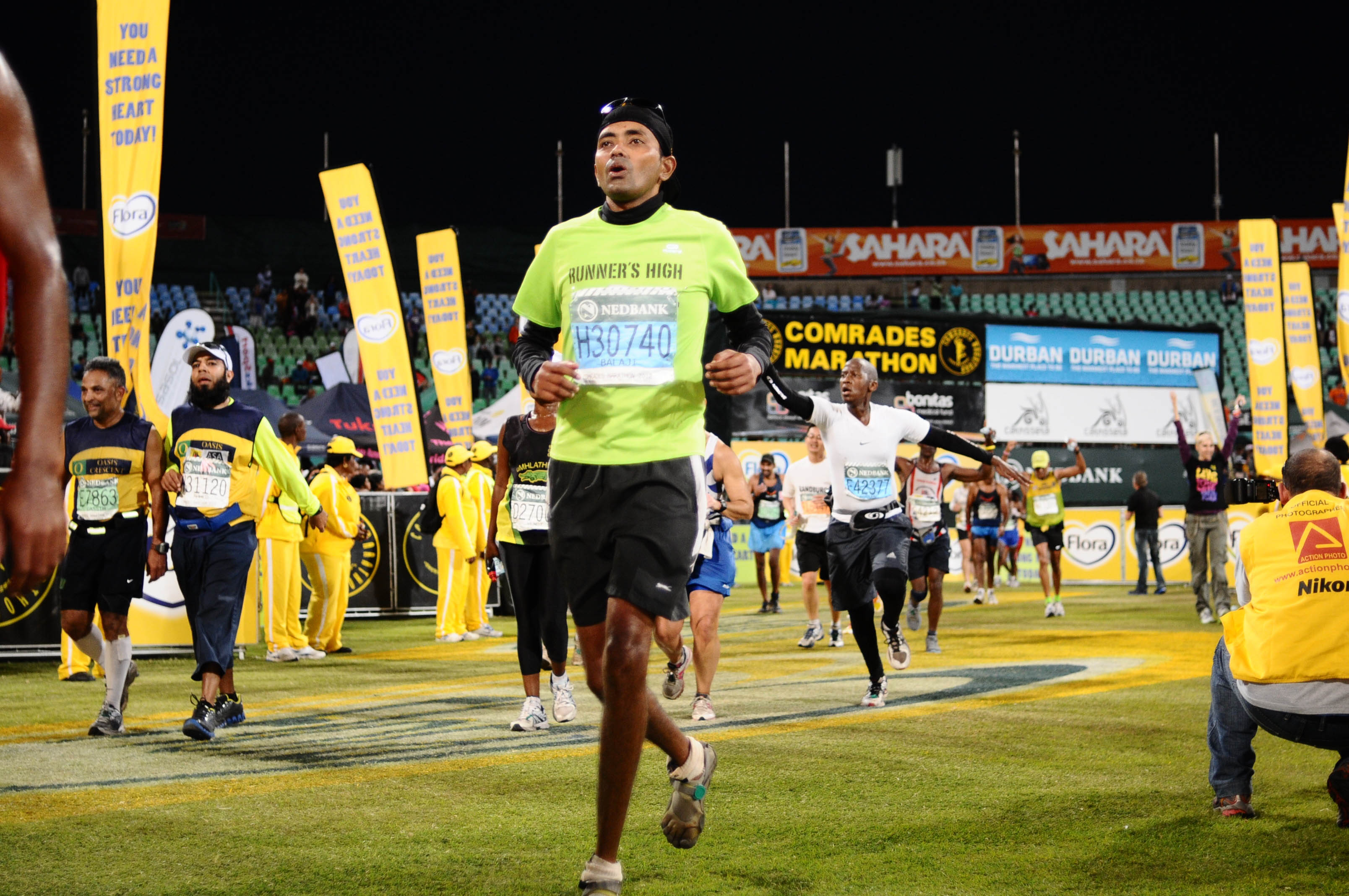 Mr. Balaji hasn’t run in the Coimbatore Marathon but is helping organise it. He says that’s as good as running. As organisers they don’t choose any specific roles. They do what has to be done at any given point of time. “Marathons are all about participation of people - runners, volunteers, spectators and so on. The ultimate aim is make sure that each one of them feels he or she is part of the event. It is the people who make an event successful.” For Mr. Balaji, the most important aspect of long-distance running is its democratic approach and the camaraderie it fosters. “This is not a race. There are no winners and losers. Running helps you discover the strength you have in you.”

You can follow Mr S. Balaji’s adventures on his blog: www.runningunlimited.wordpress.com. He plays a big role in ELGi’s Conquer K2 Challenge -- a campaign aimed towards raising awareness and driving participation for Coimbatore Marathon 2017. Walk, run or cycle and share your miles/kilometers with the hashtag #ConquerK2 to help us spread the word. Together, we will be #AlwaysBetter.