From feathers to ball pens, compressed air has turned inventions into necessities. 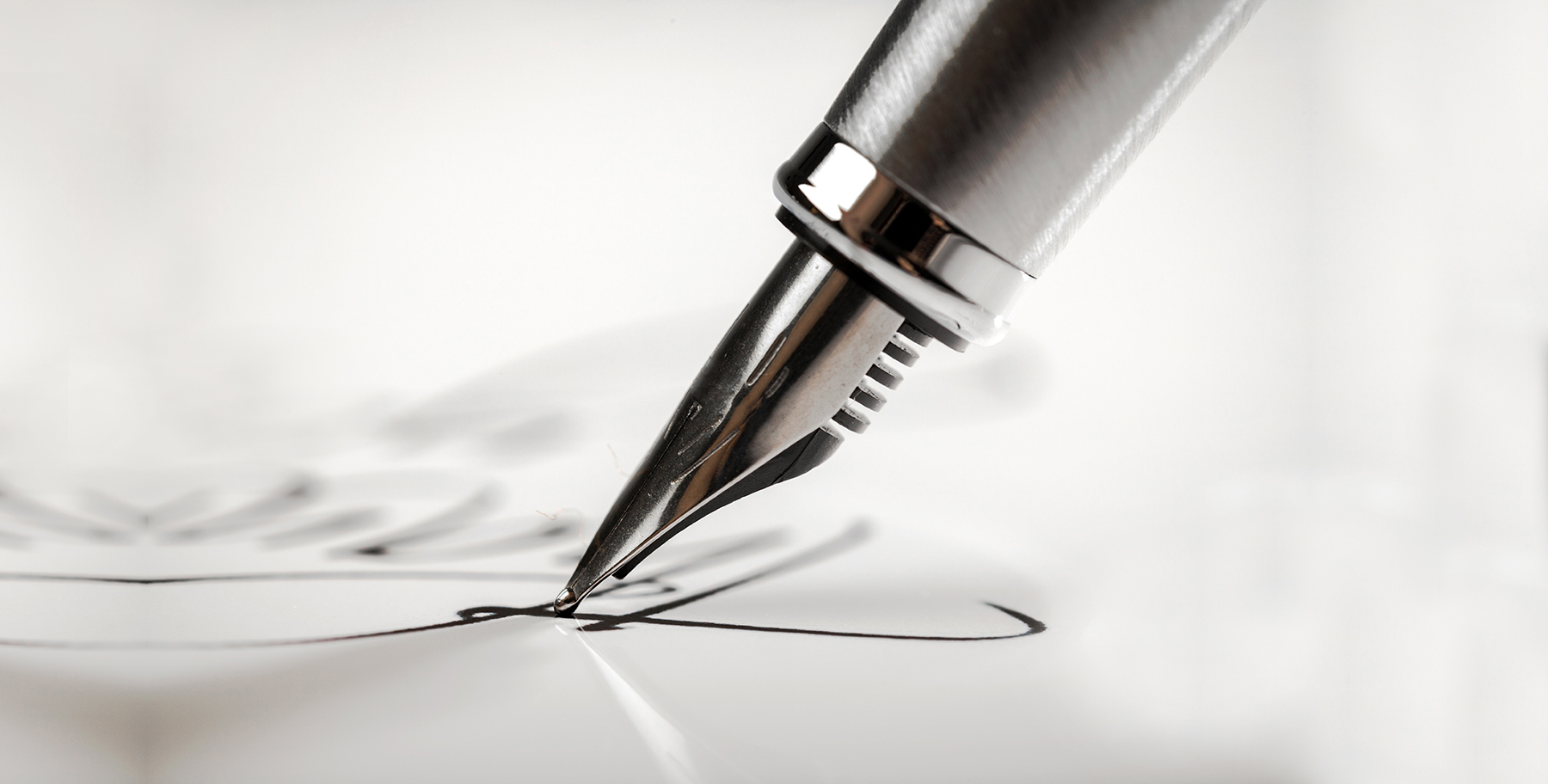 Fast forward to the Roman Empire; a thin layer of wax was applied to a wooden surface and scribes were carved into wax with metal or bone styluses. In parts of Asia, thin brushes were used for painting, calligraphy and writing, using ink made from indigo or berries, and mixed with oil or water.

Early inventors found the hollow channel of a bird’s feather as a natural ink reserve. That’s how the quill pen came into being. The tail feathers of geese were considered most adaptable. The word, “pen” is derived from the Latin word for feather, “penna.” Inventors used their ingenuity to produce a man-made pen that would hold more ink, reducing the need for constant dipping into the ink well. Since the seventh century, the quill pen has been used to write historical documents as the Magna Carta. It was after nearly a thousand years of using quill pens that the fountain pen was evolved.

But early fountain pens had some serious drawbacks. The ink used took a long time to dry, it leaked and smeared easily. So a Hungarian, Laszlo Biro set out to re-invent the pen. He fitted a tiny ball in the pen’s tip that was free to turn in a socket. As the pen moved along the paper, the ball rotated, picking up ink from the ink cartridge and transferring it to the paper. His efforts produced what we today know as ballpoints!

Today, the ball pen has become the most popular writing instrument in the world. Over myriads of inventions, tests and failed attempts, the design was finally perfected and began dominating the market in the 1950s. 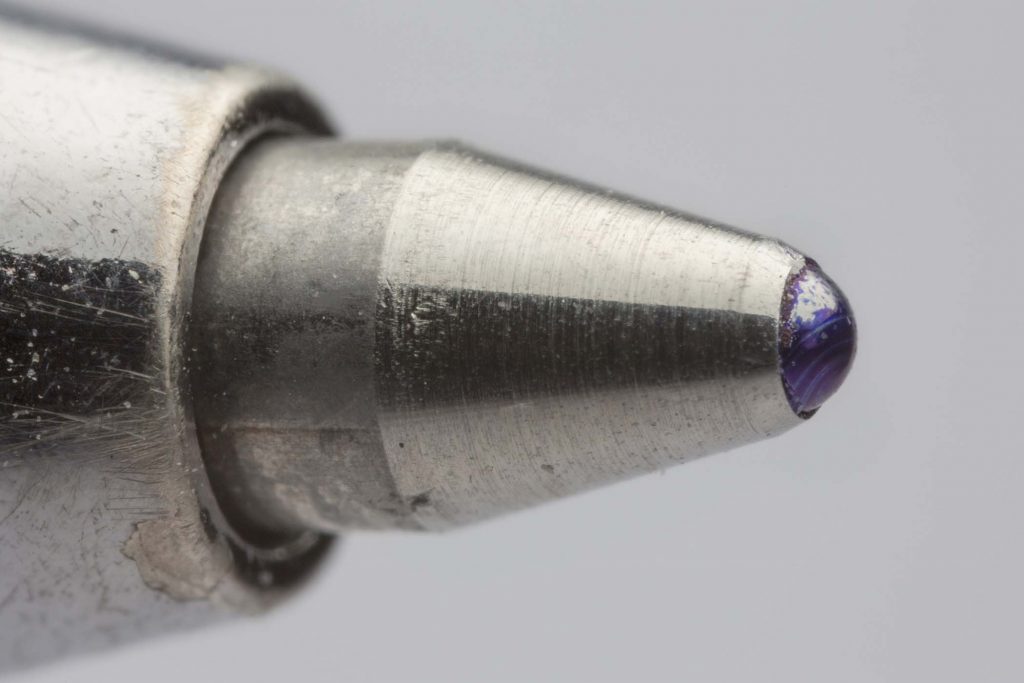 Ballpoint pens use a viscous, oil-based ink in their cartridges and refills. The ink does not evaporate in a ball pen, so a cap is not really required. Also, the writing tip is either capped or is retracted into the pen when not in use. It’s also where compressed air comes in to the pictures.

In fact, it is used across various stages of the manufacturing process. The ball tip machine uses compressed air in air ejectors that move the tiny tips along in the machine. Air is again used in subsequent operations till the tips are ready to be fitted into the refill. This fitting, when done on automatic machines, is facilitated by pneumatic elements like piston and cylinders that fill the cartridge with ink, attach the tip and seal the other end with a cap.

To know more about ELGi’s technology and wide range of air compressors, visit our website here.