The Sound of Music in the Air

One of the purest and everlasting arts that humans have developed is music. Music has existed for a long time, flutes have been discovered that were dated to be 40,000 years old. With upwards of 7 billion in the world, there is so much music and of such variety.

There are wordless instrumentals that soothe the mind and a starburst of lyrics accompanying orthodox beats in rap. The range truly is astronomical, if you think about all the different kinds of instruments used or the different languages used. 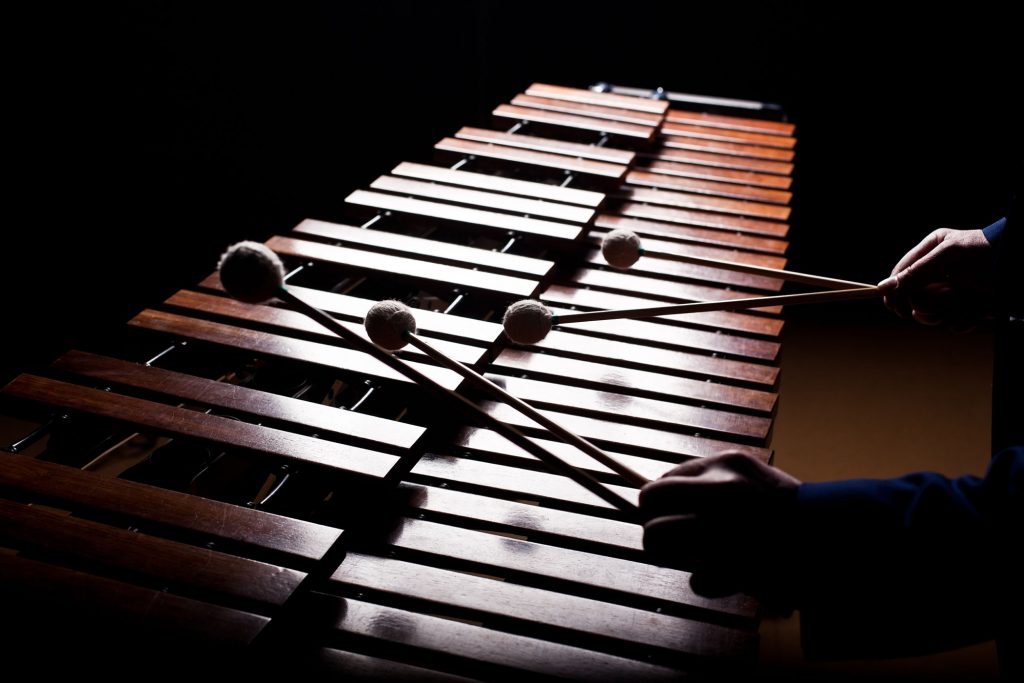 Music can be created with almost any object. Sitting in a restaurant you can pick up a spoon and play a tune on the glasses and crockery, hopefully without disturbing anyone else. You can play the drums or any other percussion instrument using any stick-like object on a surface where you can create sound, or noise. And you can use your hands too; a number of instruments like the tabla or pot drums – called membranophone percussion instruments – have a stretched surface which when tapped using the hands creates the tune.

You can even make music with your mouths in many ways. Who hasn’t tried to make a tune while blowing into a bottle of something you just finished? There are acapella groups where the whole song is performed with sounds fashioned from voices of the group using no instruments what so ever. And there are beatboxers who produce simultaneous beats, mostly of percussion instruments and turntables, using their mouths forming songs.

And you can whistle. Whistling involves blowing air through your mouth while rolling your tongue. A lot of sounds used in music are produced using air. Wind instruments, flutes, clarinets and the like, create music when air is blown in from one end and it comes out from the bottom and other grooves on the side. These are operated by the person blowing the air, or in other words, playing the instrument. 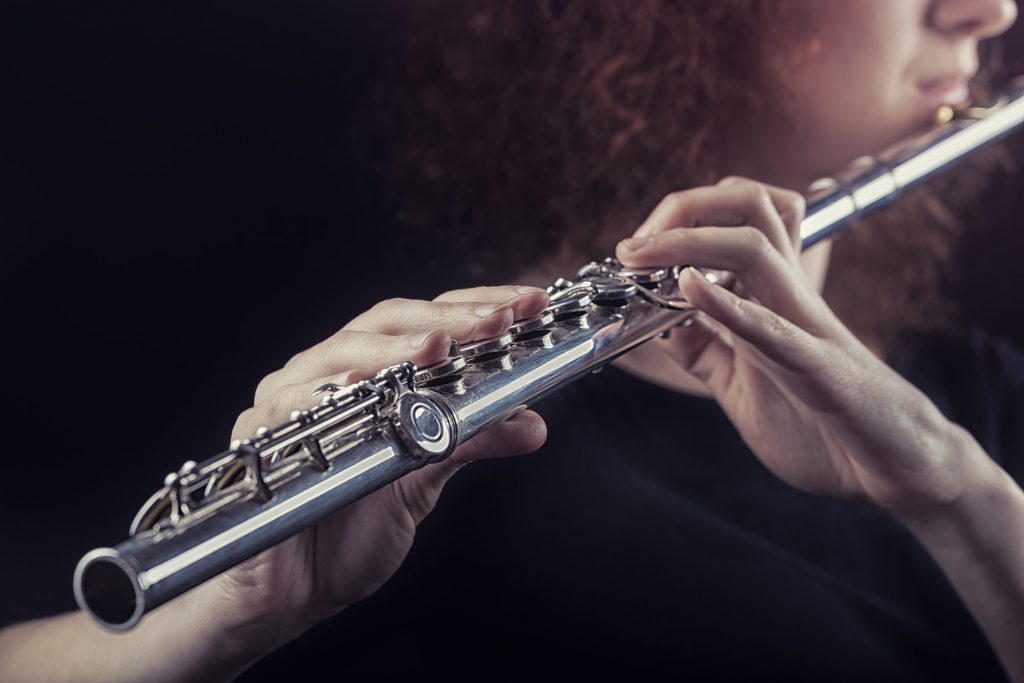 How are air compressors relevant in a discussion on music?

Well, we did say music can be created using anything. On the internet today, you can find guides on how to record the sounds made by air compressors – especially the portable ones – and add beats on the computer using software to create air compressor music. That would not be interesting enough, so why don’t we look at some really unorthodox uses of the air compressor in making music.

London’s Tate Modern is an art gallery which is also one of the world’s largest museums of modern and contemporary art. In 2016, it housed The Reverse Collection, an art installation by Lebanese sound artist Tarek Atoui. Three years prior, Atoui had discovered old instruments in the museum of the German town of Dahlem. He proceeded to record the sounds and tunes they made and approached a number of contemporary instrument makers, asking them to design instruments that could replicate those sounds. 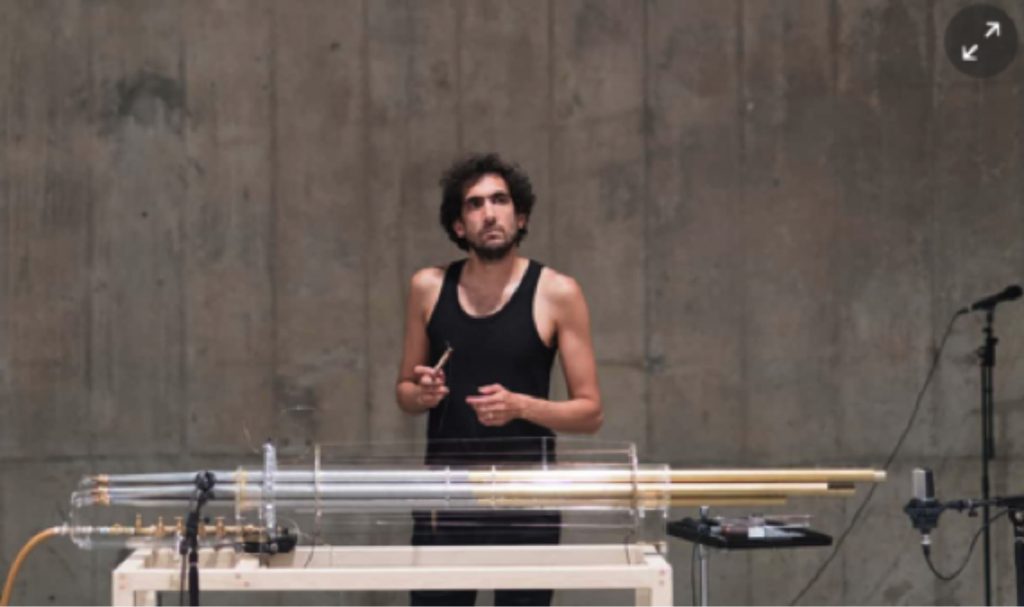 Atoui’s set-up at the Tate Modern included a number of such invented instruments, some played by their creators themselves. One of the artists, Vincent Martial, envisioned the koto, an instrument consisting of organ pipes on a table frame connected to an air compressor. It is intriguing to note that Martial is a flautist and hence understands how to manipulate air. Another artist to inspire Atoui and who worked with air compressors to create music was Thierry Madiot, who played the trombone.

The koto forms a part of ten instruments that make up the orchestral artwork of the Reverse Collection. And it is not the only instrument requiring compressed air. There are two kinds of horns, flutes and a second organ made of valves. The musicians that play these are all people who love to experiment and are excited by the opportunity offered to them by Atoui and the museum to create something different. The performances involve the musicians dancing between instruments silently and the effects are astounding.

The other case is of a German concept artist named Christof Schläger, who built an orchestra made of machines in the hall of a coal mine. Most of the instruments are horns of different types and he has a screw air compressor that he uses to supple his devices with air. Schläger has performed all over the world, using 100 ship horns in one performance in Krakow. He even plans to use more in the future. 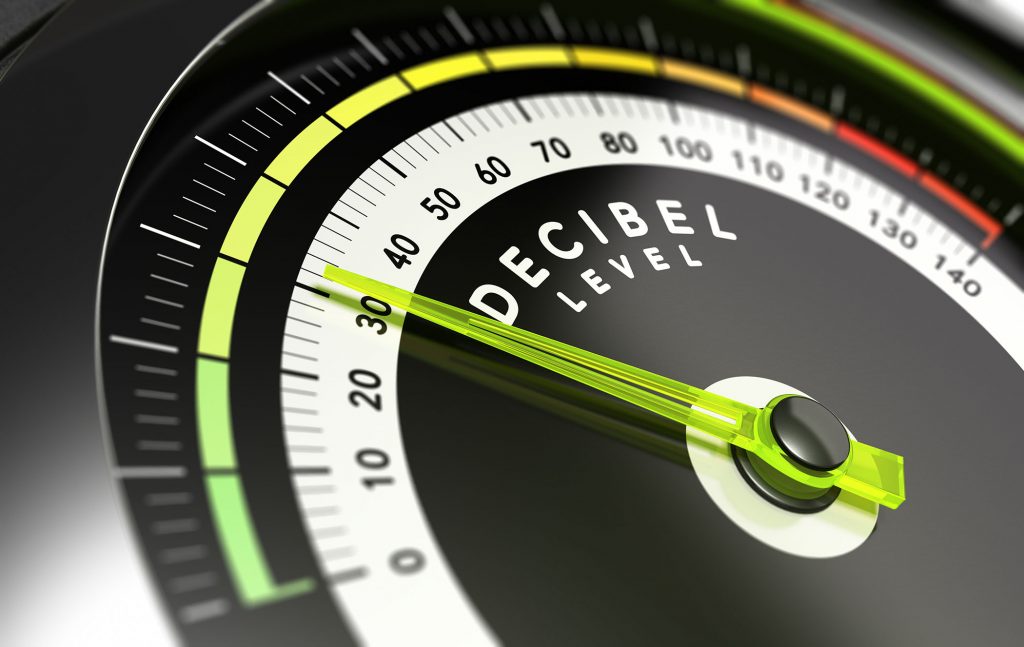 The compressors Schläger uses are silent, so the music created is not impacted by the noise the device produces while it functions and the quantity of air is changed, in a similar manner to Atoui and The Reverse Collection. With ELGi being one of the pioneers in oil-free air compressors that are lighter and less prone to being noisy, who knows maybe ELGi products may be one of the best options for future such experimenters to create tunes out of thin air. Know more about our air compressors here.