The Stuff Of Legends

The road to recovery starts with compressed air

Soccer, or association football, is inarguably, the world’s number one sport with over 3.5 billion fans across the globe. It’s ninety minutes of pure adrenaline, with players moving at breakneck speeds, making strategic tackles and dribbling the ball using skillful legwork. As is expected of all contact sports, the players are exposed to the risk of soft tissue injury and fractures, especially in the lower extremities.

In 2008, when playing for Arsenal against Birmingham city, striker Eduardo Da Silva suffered a catastrophic leg fracture, following a tackle by defender Martin Taylor. Cited as one of the worst football injuries in the world, there was little hope for Eduardo’s career.

Only two years after Eduardo’s injury, Arsenal’s Aaron Ramsey suffered a horrific double leg break when tackled by Stoke City’s Ryan Shawcross. In recent times, Luke Shaw, Manchester United and England defender, had a similar injury. Multiple breaks in the tibia and fibula put him out of action and affected the fate of the club drastically.

Such instances of game-changing injuries are not uncommon in soccer. However, in all of the aforementioned examples, the players were up and running; back on the field in less than a year. Modern medicine or miracle?

There is perhaps no better indication of the living, responsive nature of bones than the fact that they heal themselves. Bones are said to be genetically programmed to repair after a fracture. However, it was obvious, even to the early man, that there can be no relative movement between broken parts. In ancient cultures, the use of primitive splints, such as a piece of bark or wood, is documented. Some even used resin or waxes to harden bandages and used them for stabilization.

Plaster of Paris casts, perhaps the best known treatment for fractures, were introduced in Europe in the 19th century. Plaster of Paris casts continue to be used to the present day, but they have several drawbacks. They are quite unwieldy and known to cause skin complications.

In modern times, doctors have developed alternative and more effective lines of treatment. 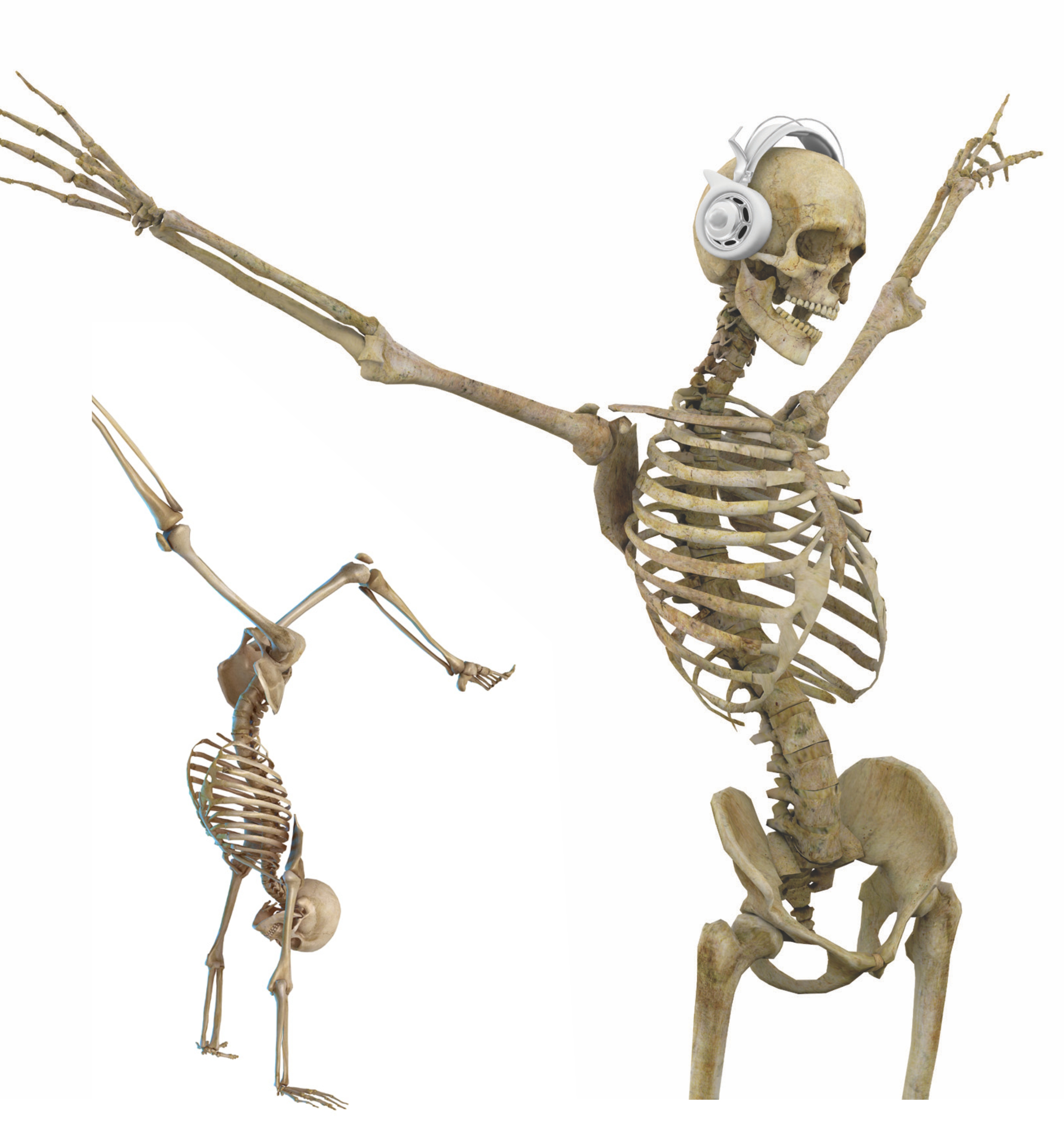 A tube or rod shaped metal device is placed outside the body to act as a stabilizing frame. It is linked to the broken bone by implants. Implants are metallic screws that extend from the external plate, through the skin and tissue, into the bone. Holes are drilled in the uninjured areas of the bone to fasten the screws. Sounds painful? Thank medical science for anaesthesia!

Intramedullary nailing is typically used to treat fractures of long bones such as those of the arm and leg. In this method, a ‘nail’, a specially designed rod, is inserted through the hollow (marrow) space in the middle of the bone. In 1858, this technique was first applied in Norway to treat a broken femur. A problem of corrosion was faced with the early nails. Materials used today are carefully chosen for biocompatibility. Usually, an intramedullary nail remains inside a bone for ever.

Fractured bone can also be stabilised using a titanium or stainless steel plate that is inserted into the body surgically. Plates were first used for stabilising bones in Germany in 1886. These were made of German silver, an alloy of nickel, copper and tin. The use of implants has progressively developed over the years.

After healing of the fracture, it takes months of bed rest, followed by rigorous physiotherapy and training for players to resume their careers. Modern day medicine continues to advance, developing newer, more innovative ways to expedite healing and improve quality of life. But credit is due to the sheer grit and courage of sportsmen across the world, who face their fears and get back in the game after enduring life-threatening injuries.

Where is the compressed air? If you haven’t guessed yet, compressed air is used in the process of producing the stainless steel implants. When the cutter of the machine shapes the stainless steel, minute metal chips are deposited on the implant . Air at high pressure is used to remove the tiny chips and dust and obtain an uncontaminated, safe implant for use in the human body.