The Wonder of Thunder

The formation of compressed air during thunder and lightning! 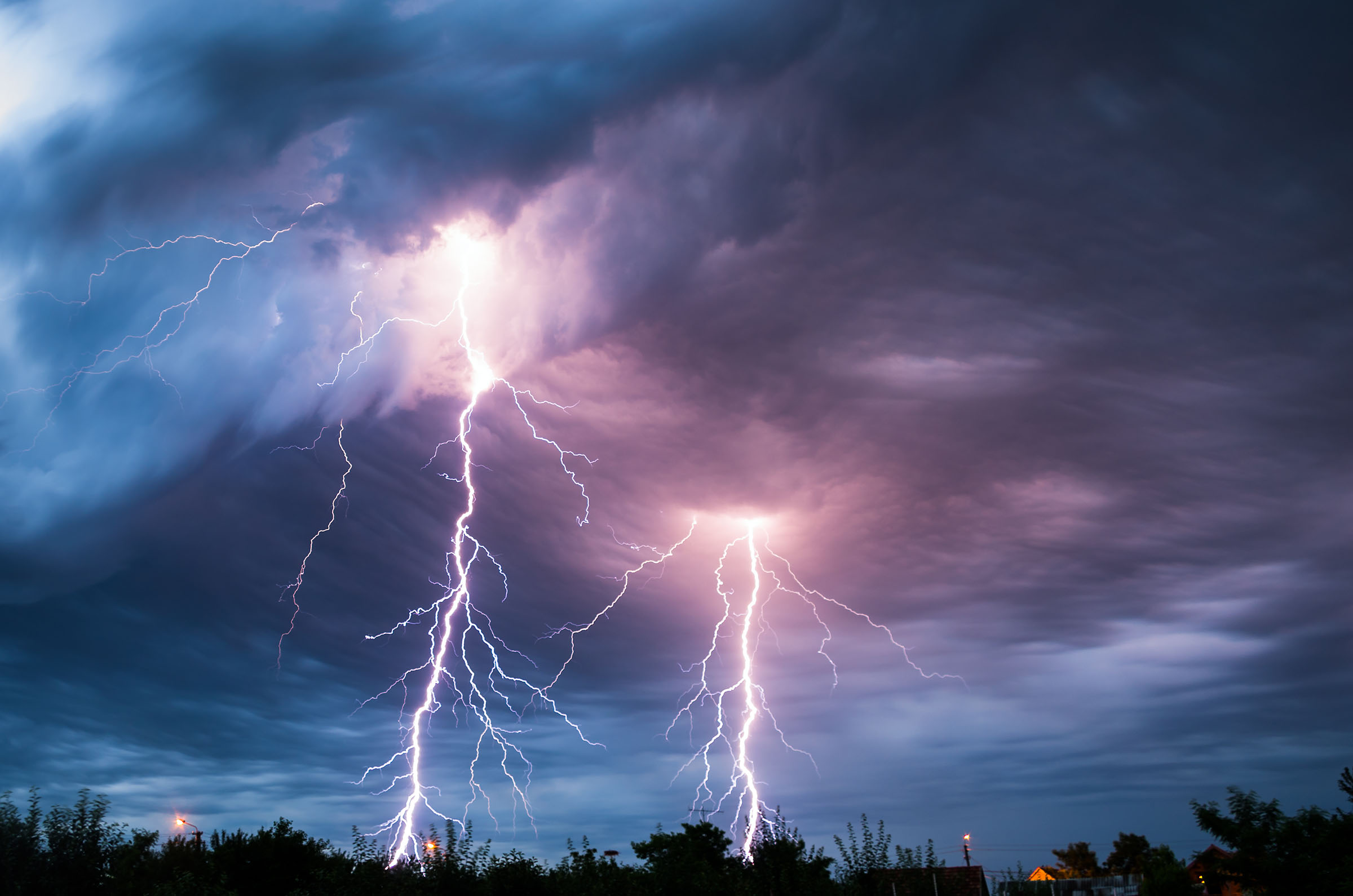 There is a regular occurrence of compression of air in nature, accompanied by an impressive visual display and dramatic sound effects. This is the phenomenon of lightning and thunder. It’s ‘The most spectacular air compressor in the world’.

And this phenomenon has always scared us. Gods and supernatural powers across religions and mythologies deify the storm. Zeus, Tlaloc, Thor and Indra are only a few Gods who brought rain, storm and war. Indra is the Hindu god of war, storm and rain; and the Thunderbolt, or Vajra, is his attribute.

Scientists, have especially been fascinated by lightning and thunder. It was in 1752 that Benjamin Franklin famously flew a kite during a thunderstorm. Franklin succeeded in keeping his soggy kite afloat, proving that lightning is electrical in nature. 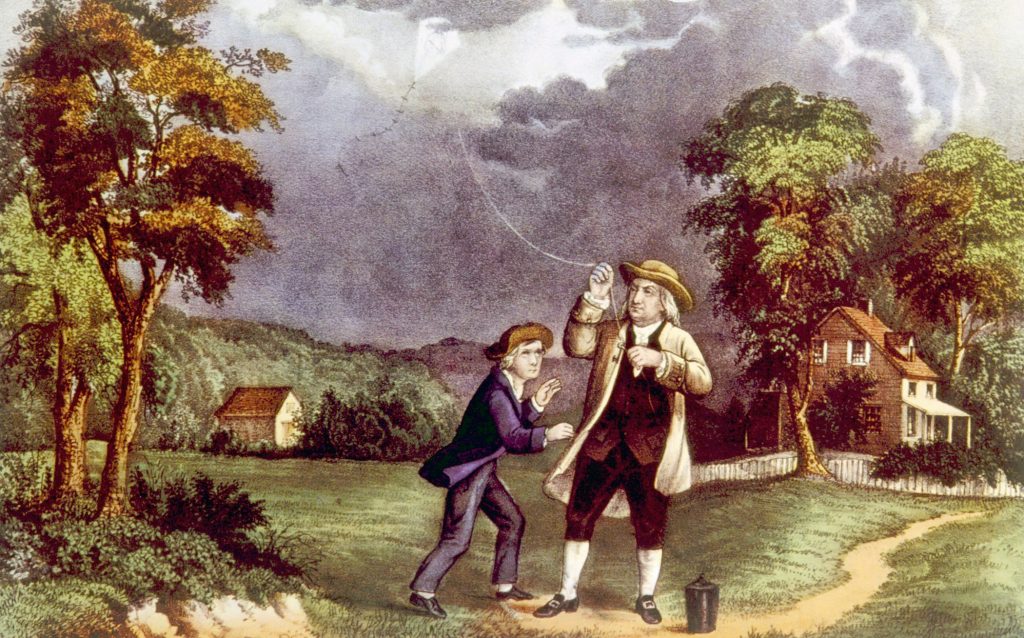 Today there are few scientists specializing in lightning research. We know lightning is a ‘transient, high-current electric discharge’ measured in kilometres. More than half of all lightning discharges occur within a cloud. Discharges also happen between clouds or from clouds to air. But the most common, and the most visually striking, is the cloud-to-ground discharge. 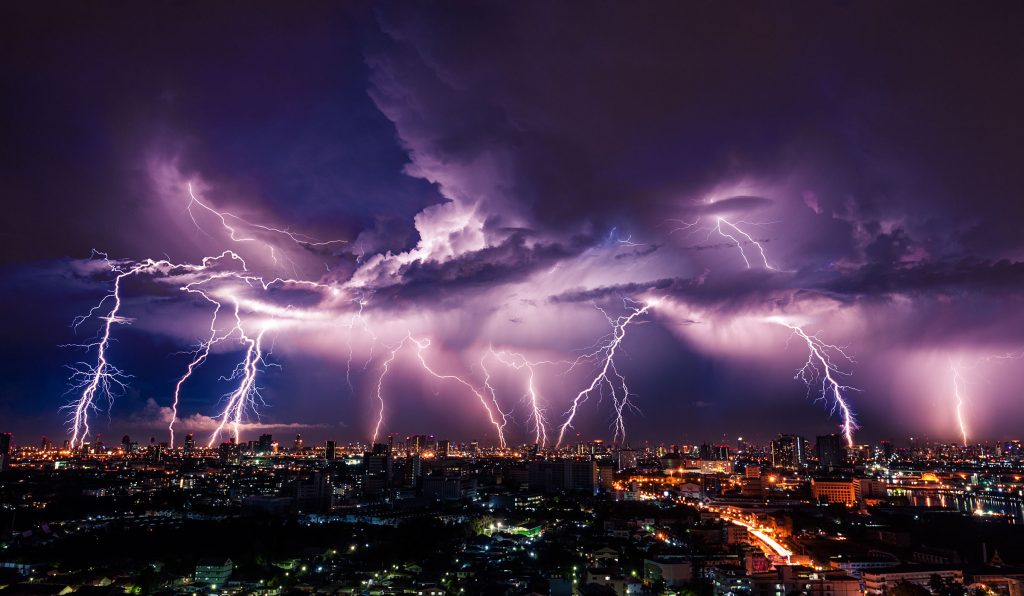 The purple hue of lightning dominating the sky

It takes half a second for a cloud-to-ground discharge, or a flash, to occur. Thunderclouds induce massive charges on the ground below. At some point, a breakdown takes place within the cloud. This initiates the extension of ionized channels of air, called leaders, from the cloud. They travel at 200 kilometres per second, carrying hundreds of amperes of current.

Once a continuous channel of ionized air is established between the cloud and the ground, a large current propagates from the earth along the leader towards the cloud. This is called the return stroke. The speed of this stroke is typically one-third the speed of light near the ground. A stroke generates a peak current of around 30,000 amperes. One lightning storm can have one to several strokes.

The majority of thunderstorms occur in the tropics. More than two-thirds of the lightning in the world strikes here. The village of Kifuka in Congo witnesses 158 lightning strikes per square kilometre happen every year. The lightning activity of Singapore is known to be one of the highest in the world. A region above Venezuela’s Catatumbo river sees intense lightning in the night for almost half the year. Fortunately, lightning does not strike the open sea, with some exceptions. 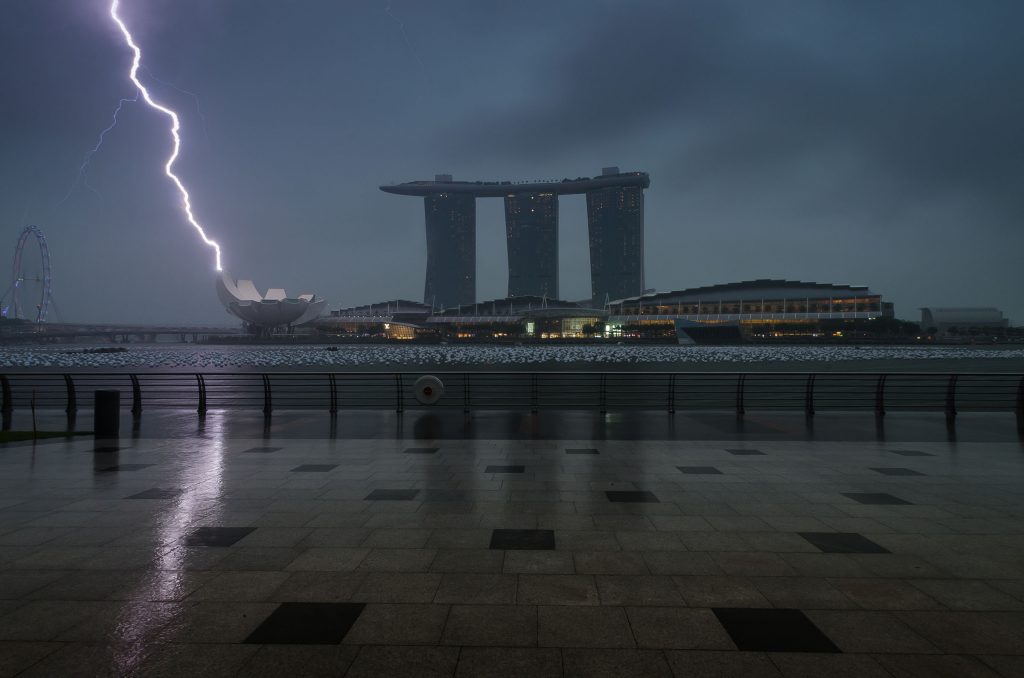 The Marina Bay Sands in Singapore - one of the most lightning prone areas.

An average bolt of lightning carries 30,000 amperes. Larger bolts may carry four times that current. The average peak power of lightning strokes has been estimated at an impressive one terawatt, or a trillion watts! But as strokes last half a second, the total energy delivered by a single lightning flash is relatively low, a few hundred million joules, just enough to operate one light bulb for a few months.

Tapping lightning as an energy source has captivated people for centuries. But it has eluded us for two reasons. First, tapping enough lightning strikes would need an impractically large number of tall structures. Secondly, most of the energy of a lightning discharge is converted to heat, radio waves and sound. Only a small fraction of it reaches the ground as electricity. 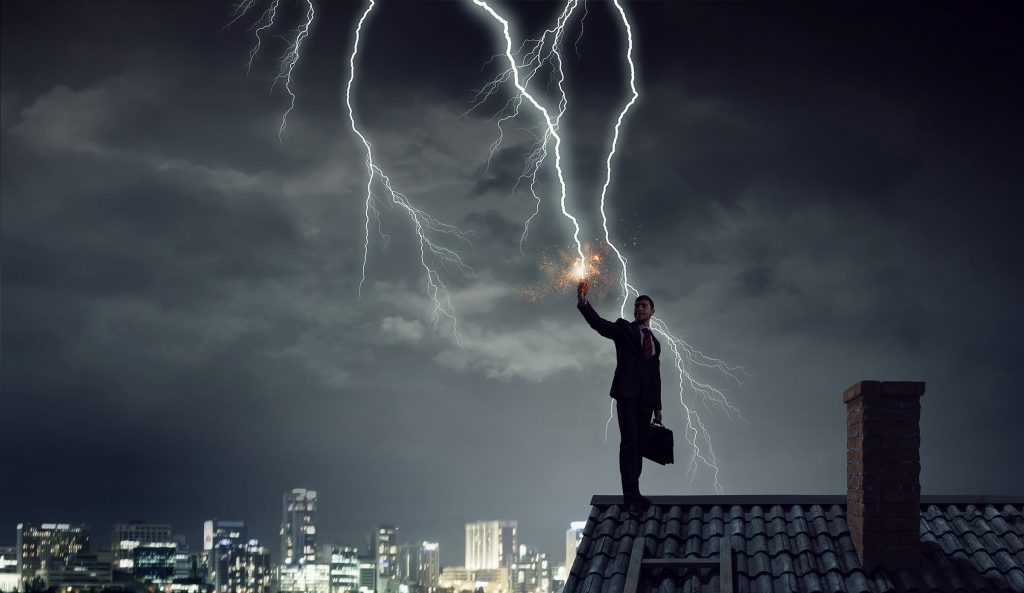 Tapping the electricity in lightning is not fully possible.

The high current of a lightning return stroke or leader passes through a channel, about one centimetre wide. Due to the rapid release of energy, the air in the channel rises to around 30,000 degrees centigrade in a few milliseconds. This causes the pressure to increase suddenly, and the air expands violently. The shock wave travels faster than sound. After extending outwards for around ten metres, it becomes a sound wave, heard as thunder.

Many of the parameters related to lightning are impossible to measure. Spectroscopic data has allowed us to estimate the pressure during a return stroketo be 10 times the atmospheric pressure, in the first five microseconds. This remarkable system produces compressed air at 10 bar, with absolutely no moving parts whatsoever. And it generates electricity. This compressed air created cannot be utilized either, so you might have to use ELGi’s compressors instead. After all, this phenomenon of thunder and lightning is a compressor associated with the gods!